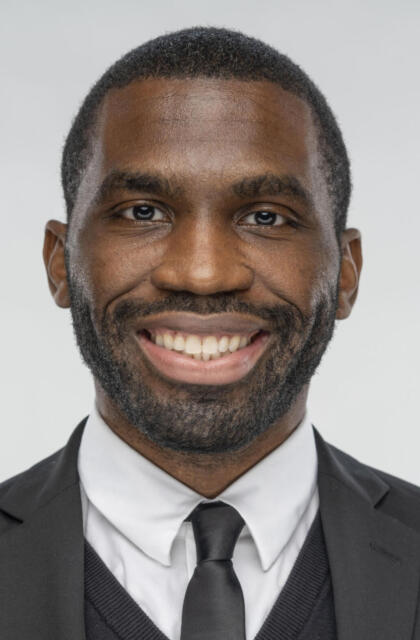 An SEC Legend, former Commodore wide receiver Earl Bennett joined the Vanderbilt program in 2021 as its director of player development.

Bennett, a Vanderbilt Athletics Hall of Fame Class of 2017 member, was selected in the third round of the 2008 NFL Draft with the 70th overall pick by the Chicago Bears. He played five seasons with the Bears, catching 185 passes for 2,277 yards and 12 touchdowns.

During his three-season Vanderbilt playing career, Bennett earned a trio of All-SEC honors and caught 236 passes for 2,852 yards and 20 touchdowns. He left West End as the SEC’s all-time leader in career receptions. He remains tied for most touchdowns catches in a single game in SEC history with five, which he hauled in against Kentucky in 2005. Bennett was named an SEC Legend in 2015.

Bennett earned Vanderbilt bachelor’s and master’s degrees in education. He and his wife, Rekeshia, have two children, Earl Jr. and Skylah.