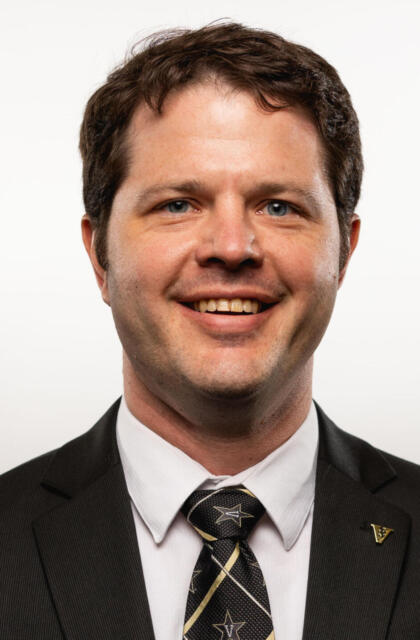 A native of Indiana, Doug Morin is a conductor who enjoys working with bands and teaching musicians.

Prior to earning his doctorate, he spent twelve years as an educator in North Carolina where his concert bands, marching bands, and jazz ensembles earned numerous awards, recognitions, and superior ratings. He writes drill for bands of all sizes, from 25 to 300, which is performed in venues from high school football games to the College Football Playoff. He served as guest conductor, clinician, and adjudicator for ensembles from both the United States and Canada.

Morin graduated from the Indiana’s Jacobs School of Music with a degree in music education, earned a graduate degree of music in wind conducting at Southern Mississippi, and completed his doctorate of musical arts in wind conducting from Washington.

During his matriculation at Southern Mississippi, where he served as head graduate assistant for the department of bands, the faculty from the school of music selected him to receive the outstanding graduate student award. His conducting teachers include Dr. Catherine Rand and Professor Timothy Salzman.