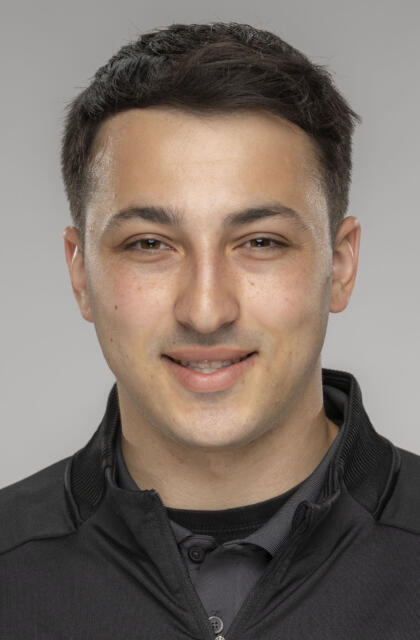 David Myckowiak was named Vanderbilt women’s basketball’s video coordinator by head coach Shea Ralph on May 10, 2021, and is in his first season on staff with the program in 2021-22.

Myckowiak comes to Vanderbilt after spending the last two seasons with Missouri State as the program’s video coordinator. In his two year in Springfield, the Lady Bears posted a 49-7 record with a trip to the Sweet 16 this past season where it fell to eventual national champion Stanford.

At Missouri State, he was responsible for all aspects of film breakdown and video exchange while assisting with opponent scouts. A Detroit native, Myckowiak completed his undergraduate education at Michigan State and was a women’s basketball student manager for three years. As a senior in 2018-19, he served as the head manager and the program’s interim video coordinator while the Spartans reached the second round of the NCAA Tournament as a No. 9 seed.