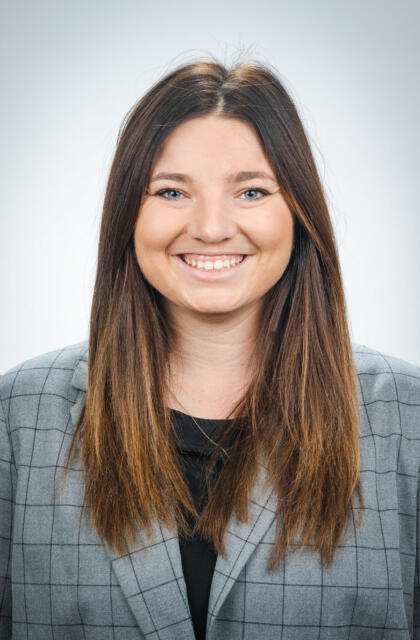 Casey Stangel joined the Vanderbilt football program in 2021 after spending three years with the Commodore baseball program. Stangel serves as the football program’s director of operations. She was named to 247Sports’ 30-under-30 list of college football’s rising stars in 2021.

She spent the 2020 season with Vanderbilt baseball as its internal operations coordinator, serving the program in the areas of baseball operations, team travel, camps, clinics and team events.

Prior to her move to West End, Stangel worked as an intern with the office of the commissioner of Major League Baseball operations in New York City. Stangel assisted the on-field operations department daily with identification of on-field issues and pace of play initiatives.

Stangel received her bachelor’s degree in communications from Washington, where she was a three-year letter winner as an outfielder and pitcher with the softball program. As a senior captain in 2017, the Coeur d’Alene, Idaho, native led the Huskies to a third-place finish at the Women’s College World Series. She received her master’s degree in leadership and organizational performance from Vanderbilt.

She is married to Jordan Getzelman, an assistant coach, hitting coach and recruiting coordinator at Middle Tennessee.