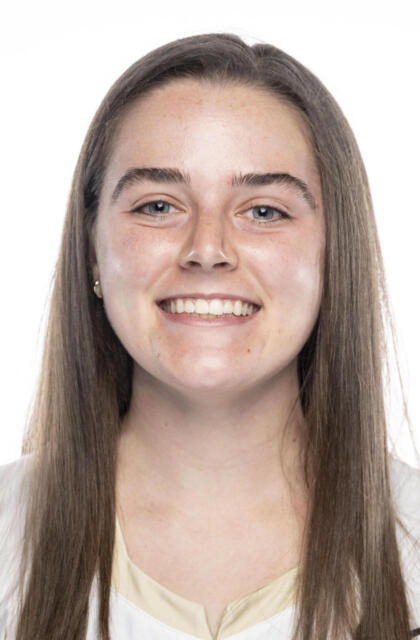 As a Freshman (2021) – Game-by-Game Statistics
• AAC All-Academic Team
• First-Year SEC Academic Honor Roll
• Appeared in six contests, including her collegiate debut versus Mercer (March 3)
• Recorded her first point with an assist in a 19-2 win over Old Dominion (April 3)
• Caused a turnover in the matchup with Kennesaw State at Vanderbilt Stadium (March 10)
• Won a draw control at No. 9 Florida (April 18)

Hilsabeck: “I am excited to be a part of the Vanderbilt community and in such a cool place like Nashville!”