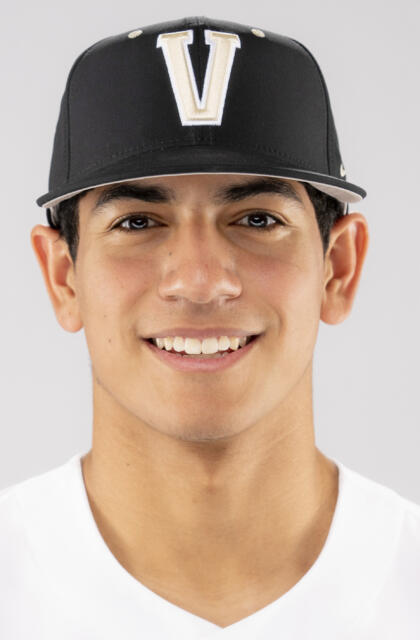 Head coach Tim Corbin on Diaz: “D’s is a consistent young man…in virtually everything that he does. He shows up the same way every day…with a smile and an energy to get better. He trained at shortstop most of the fall, but he could play anywhere in the infield. He shows good maturity at the plate as well. Davis is a well-rounded baseball player.”

The Diaz File
• Attended Acalanes High School (Pittsburg, Calif.)
• The No. 12 overall prospect in the state of California according to Perfect Game
• Rated the sixth-best shortstop in California
• Three-time gold medalist with the USA Baseball National Team (2015, 2017, 2018)
• Three-time participant in the USA Baseball National Team Development Program (2016, 2017, 2019)
• 2021 Perfect Game Preseason All-America
• 2019 Perfect Game Preseason Underclassmen All-America
• Batted .406 as a senior, adding 10 RBI
• Received first team all-league honors in each of his four prep seasons
• Helped Acalanes to a league championship as a sophomore in 2019
• Drafted in the 12th round of the 2021 MLB Draft by the Arizona Diamondbacks out of high school
• Four-year member of the honor roll
• Son of Candice and Adrian
• Has two brothers, Carter and Max, and one sister, Ellis
• Grandfather, Richard Cephas, competed in track and field at Michigan (1959-61)
• Enjoys playing basketball and football
• Full name is Davis Alejandro Diaz
• Major is undeclared