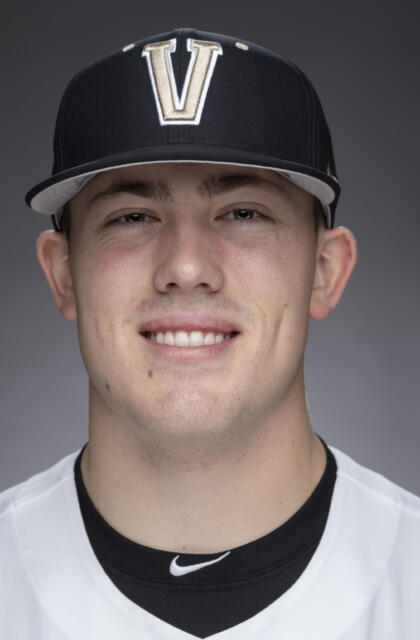 Head coach Tim Corbin on LaNeve: “Troy is a program guy, through and through. Unselfish young man. He is going to do what the team needs. His patience has been tested over the last year because of injury. He continues to work hard to put himself back on the field at some point. Troy has been a growing part of our offense over the last two years. He has the ability to drive the ball to all sides of the field with strength. His outfield jumps, tracking abilities and throwing continue to improve as well.”

As a Sophomore (2021)
• Named SEC Player of the Week on March 24
• First hit of the season, a double, came in the series-opening 15-0 win over Illinois-Chicago (March 5), also included two RBI
• Drove in three runs in the nightcap on March 13 against Oklahoma State, an 18-4 win
• Hit first home run of the season and went 3-for-5 in a 13-2 win at Ole Miss (May 15)
• Belted a walk-off home run in the series opener against Kentucky (May 20), helping Vanderbilt to a 4-2 victory
• Recorded four RBI in the 10-0 NCAA Regional-opening win over Presbyterian (June 4)
• Launched a solo home run in the 14-11, 11-inning NCAA Regional-clinching win against Georgia Tech