NASHVILLE, Tenn. — The right blinker turns on and his white Mini Cooper shifts lanes on the highway going from I-440 East to I-24 East. The interstate is packed with people getting off work.

While most students can walk back to their dorms, Drew Birchmeier, senior defensive lineman at Vanderbilt, is fighting traffic and driving 30 minutes home to his wife.

Their relationship started freshman year of high school when the 14-year-old Birchmeier ran a corner route for a touchdown reception.

The then tight end received a direct message on Twitter from Kiersten Bedwell, then a junior, later that night that changed his life forever.

After talking for a while, Birchmeier and Bedwell started dating later that year. Although Birchmeier now drives far every day, both to and from home, he has not always been the one driving.

“She used to drive me around town all the time,” Birchmeier said. “I was too young to have my license so whenever we hung out, she had to pick me up.”

Bedwell ended up studying nursing at Longwood University in western Virginia which is about 90 minutes from Richmond, Virginia, where the couple is from. They stayed dating throughout the rest of Birchmeier’s high school career and the relationship made its way to Nashville with Birchmeier’s decision to come to Vanderbilt.

Once he committed to Vanderbilt, they both agreed she would probably move to Nashville eventually.

Birchmeier’s decision did not come easy. The three-star prospect gained substantial interest from some of the country’s top academic universities.

After receiving offers from Yale, Harvard and Army West Point, among others, there was a lot to be thought about. It came down to the best possible situation for both football and academics.

“I wanted to play in the best league both on and off the field,” Birchmeier said. “The most rewarding part about my experience is being able to graduate, play football and keep a great relationship with my girlfriend – now wife.” 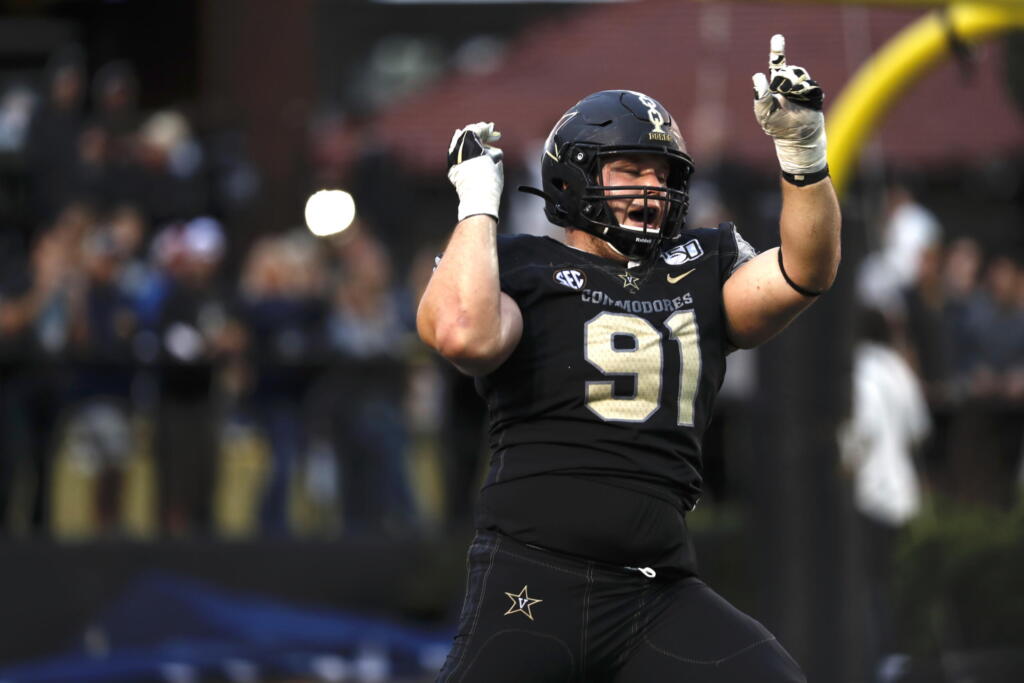 Birchmeier graduated in May with a degree in Law, History and Society. He is currently enrolled in the Owen School of Business where he is pursuing a master’s degree in Marketing.

Besides a possible career in the NFL, Birchmeier plans to combine his love for fishing and cooking to create a career for himself.

While he does not know exactly what he wants to do, his wife has become a nurse at TriStar Stonecrest in the nursery with newborn babies and new mothers.

But this fairytale story does not come without some turbulence. Due to COVID-19, the couple had to cancel their big wedding plans and honeymoon to Cancun, Mexico, earlier this year.

It all worked out in the end, however, because the two had a small reception in Bedwell’s parent’s backyard on the same day that the wedding was originally planned. 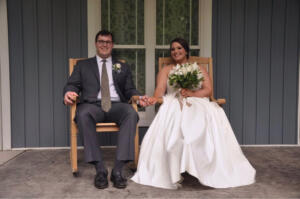 “Even though things did not go as they were supposed to, I learned from football that you always have to keep pushing forward,” Birchmeier said. “It was a memorable day regardless of plans being ruined.”

Birchmeier looks forward to completing his senior season with his wife by his side – like she always has been.