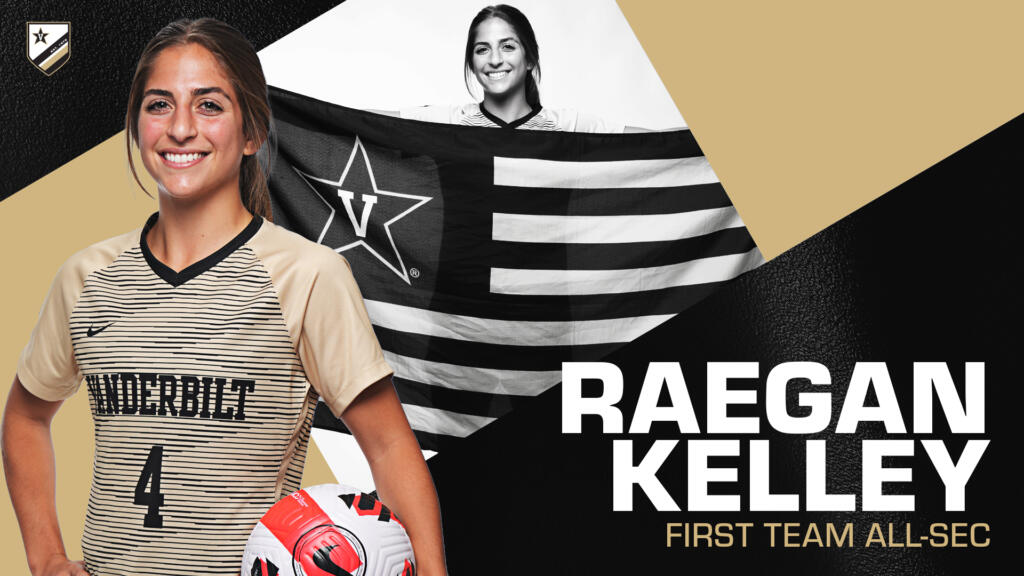 Kelley leads the Commodores with eight goals to go with three assists this season. The senior from Atlanta, Georgia, has tallied 19 goals and five assists in her collegiate career. As a senior, Kelley has two multi-goal games and has four goals in SEC play. This is the first SEC award of Kelley’s career. 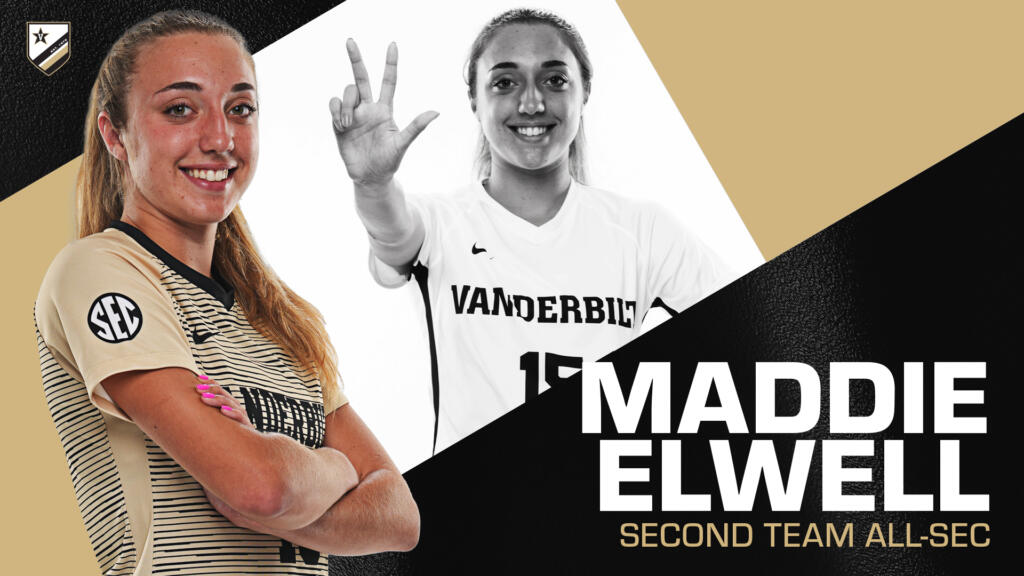 Elwell earns All-SEC second team honors for the third time in her five-year Vandy career. She has accumulated three goals and team-best nine assists in the 2021 season. Her 29 career assists are good for the third most in program history. 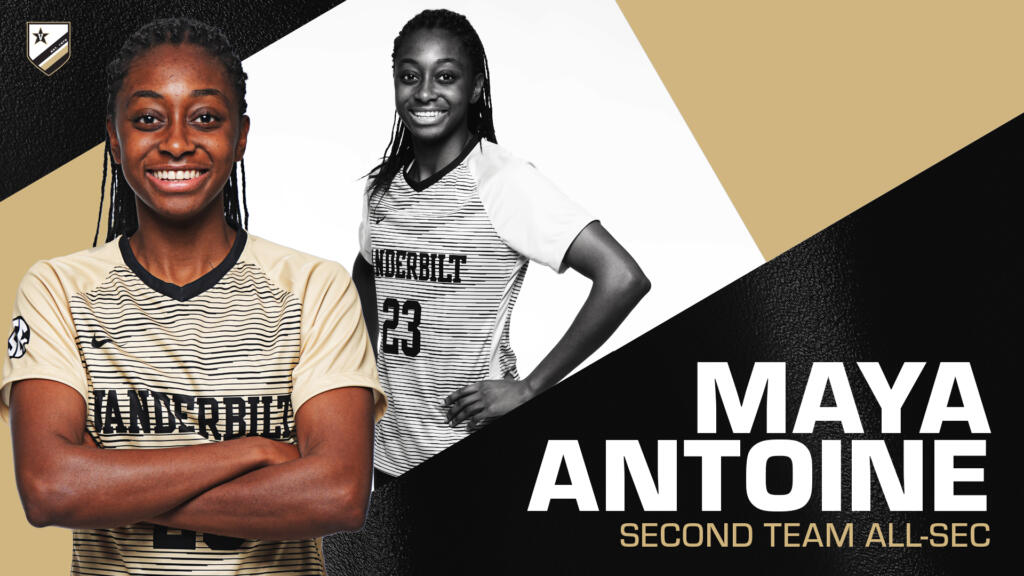 Antoine, a junior from Vaughan, Ontario, has anchored Vanderbilt’s backline from the center back position. As a team, Vandy yielded a conference-low eight goals in 10 SEC regular season games. A two-year starter for the Dores, this is her first SEC accolade. 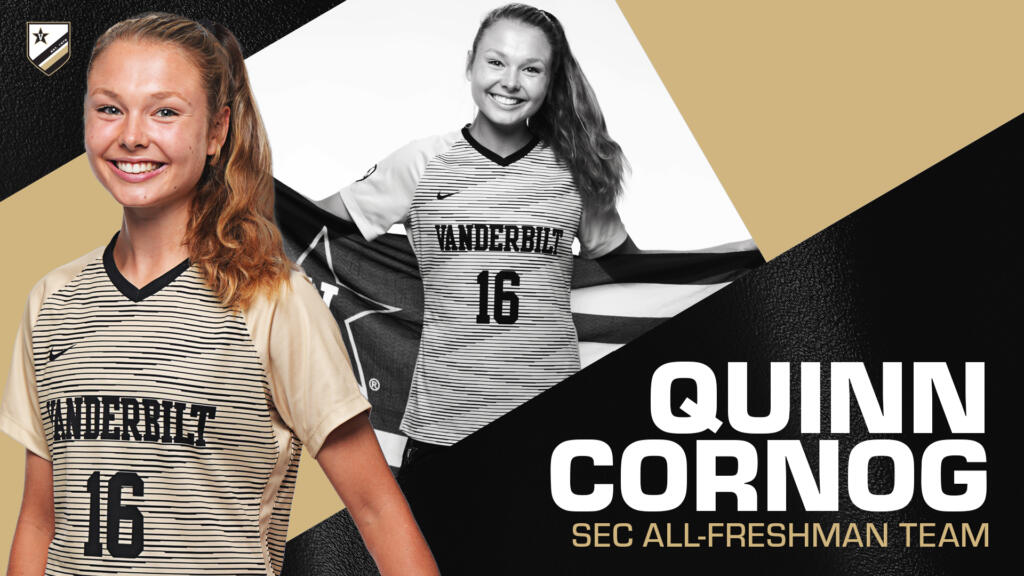 Cornog has made an immediate impact in her first season with the Dores. The freshman was named a TopDrawerSoccer Top 100 freshman earlier this season and has put up one goal and two assists so far in her rookie season in Nashville.