Salute to the Senior Class

Seniors leave their mark on and off the field

NASHVILLE, Tenn. — With Vanderbilt Commencement ceremonies scheduled for this week, Vanderbilt football takes a moment to look back at some of the student-athletes in line to earn their degrees.

Vandy’s senior class was a part of two bowl games, 20 victories and three straight wins against rival Tennessee. It’s a group just as notable for its on-field achievements as it is for its off-the-field endeavors.

Here are some highlights of the Commodores part of the 2020 class: 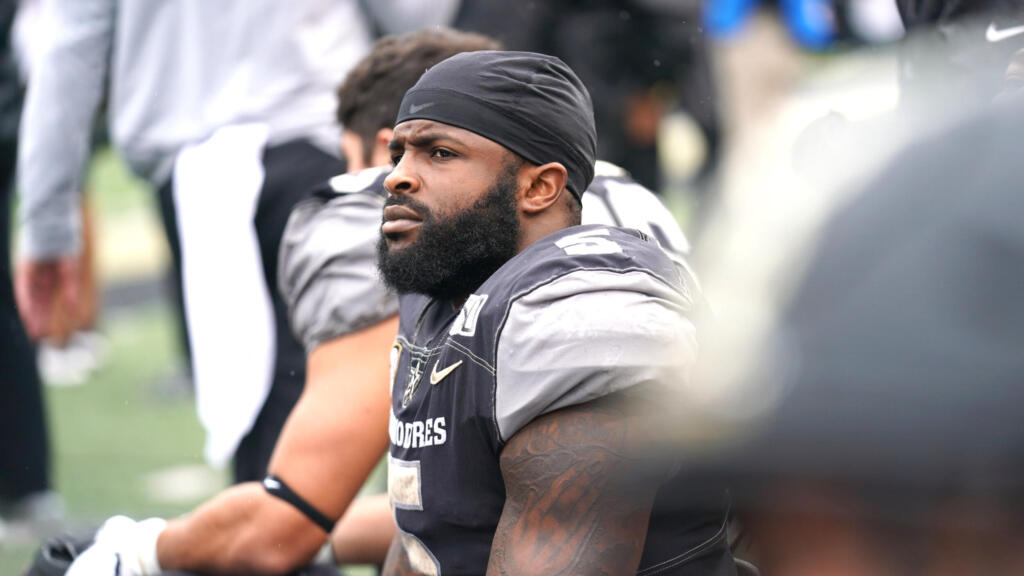 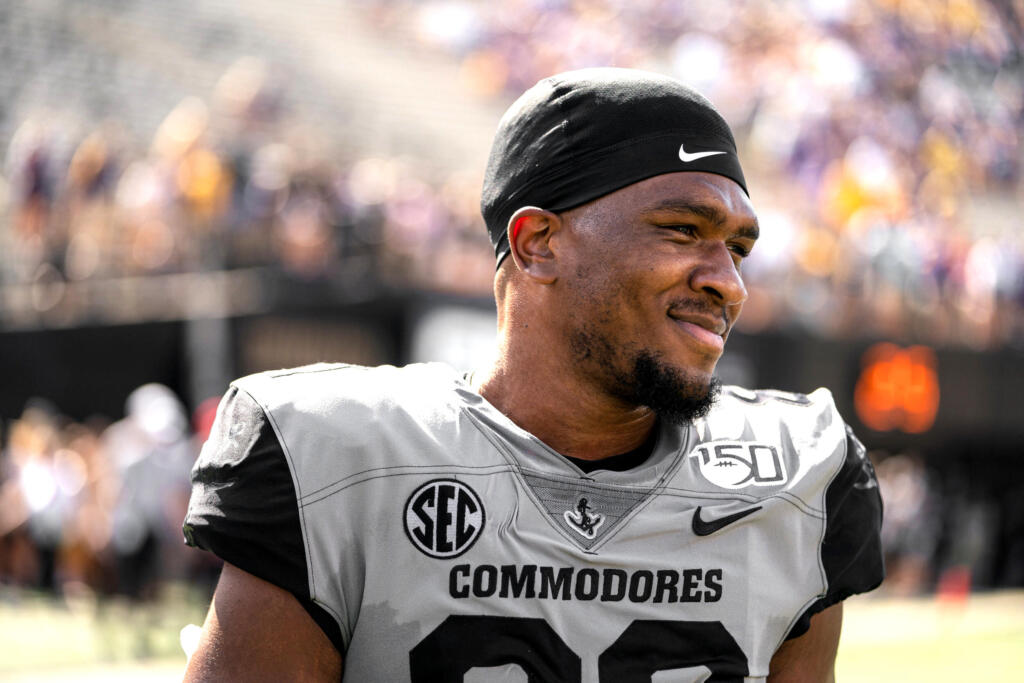 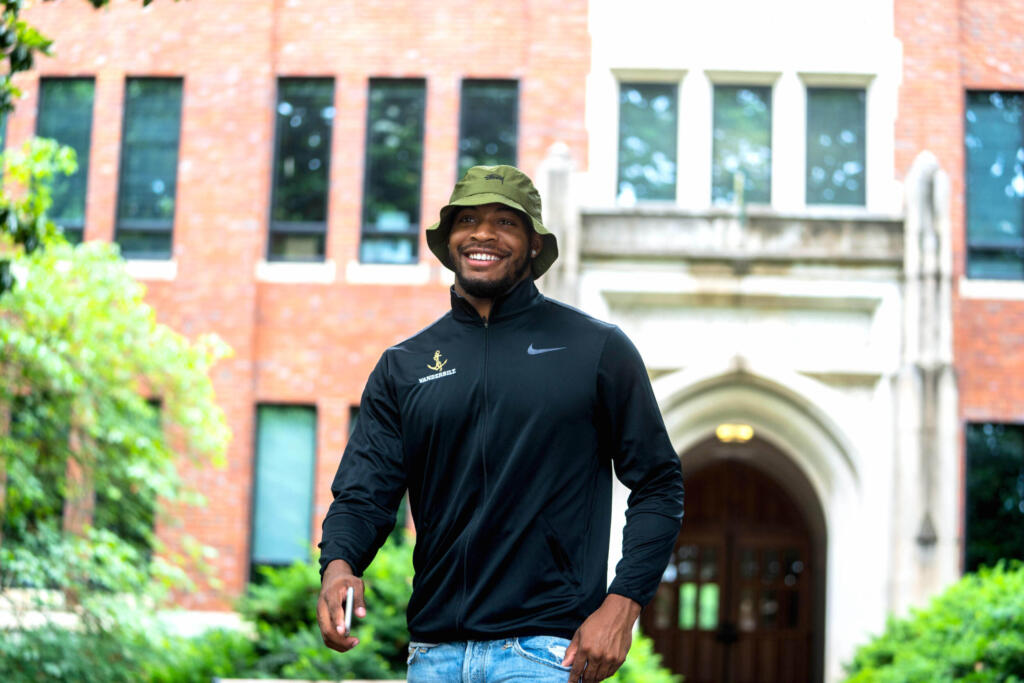 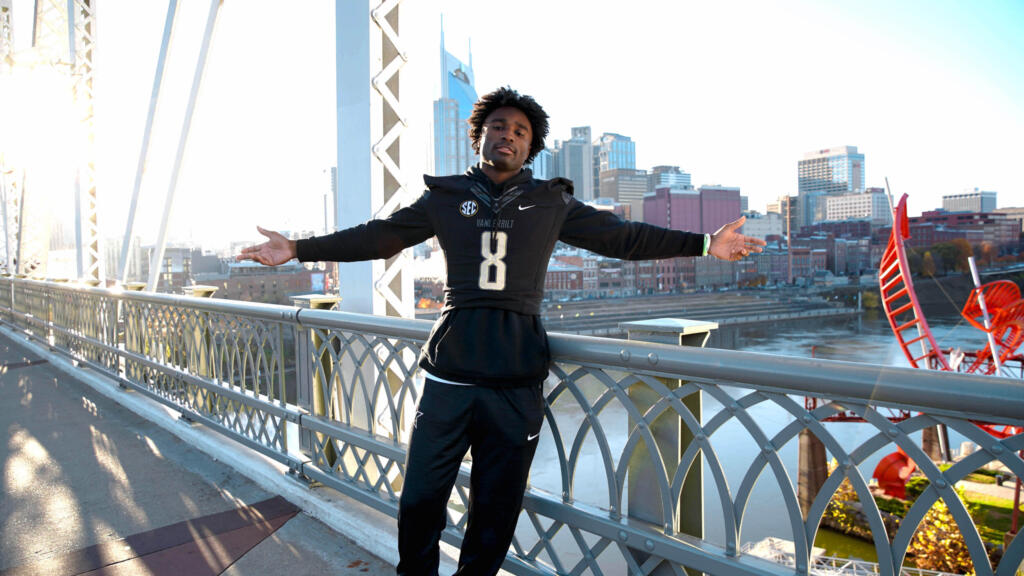 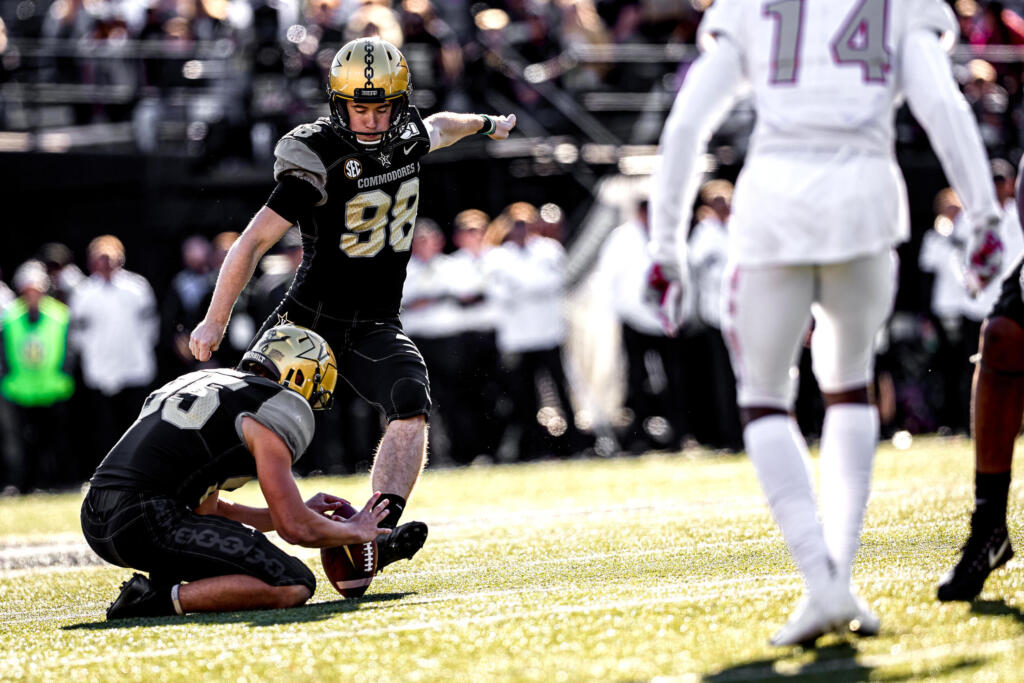 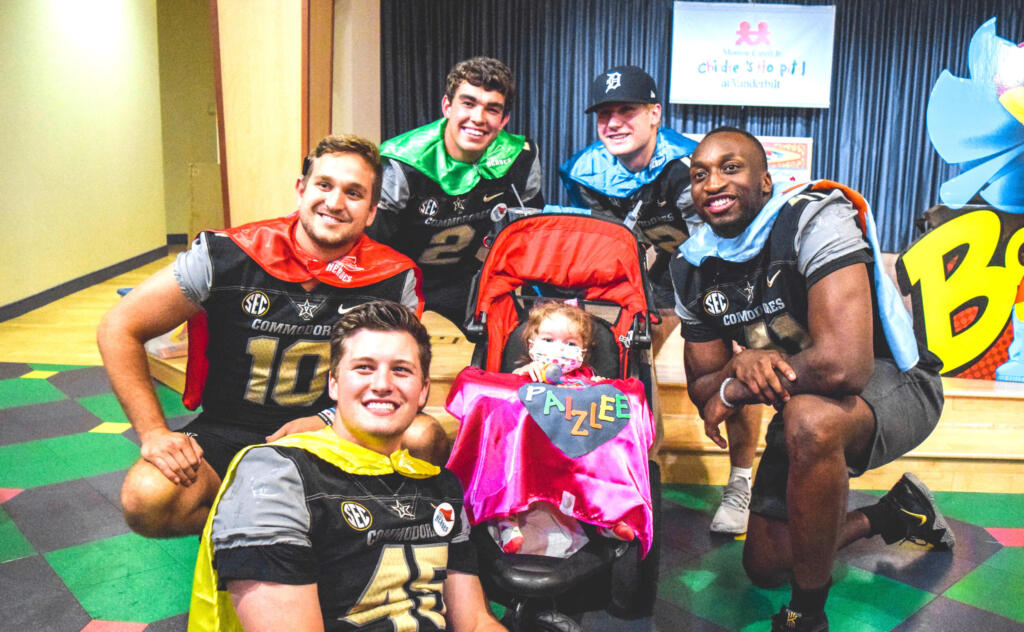 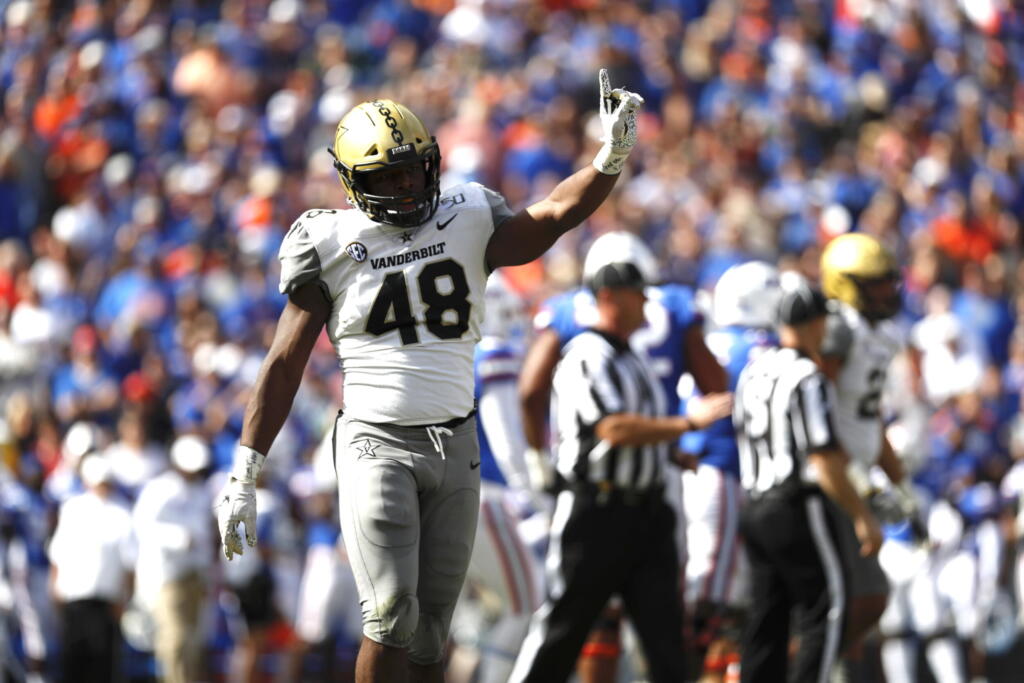 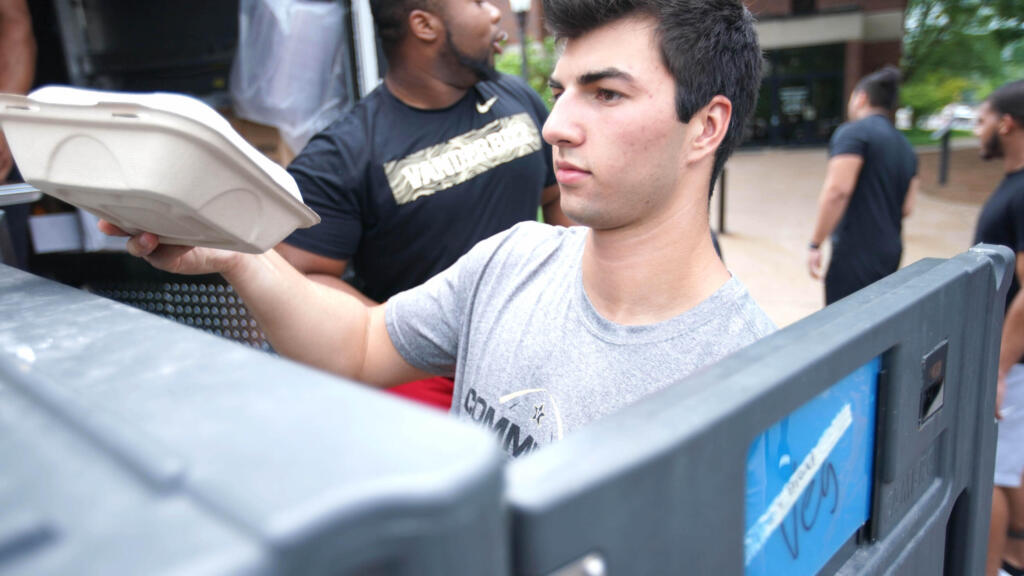