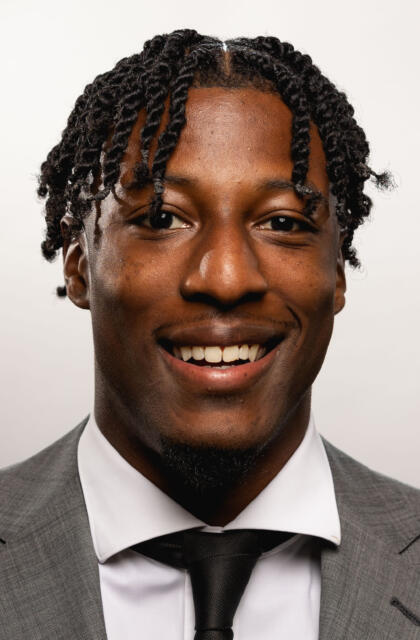 Student-Athlete Features
VUCommodores.com — Alexander All About the Commodores

As a Fifth-Year Senior (2020)
• Nine games played, one start at Kentucky
• Two receptions for 11 yards (5.5 yards/catch) and one rush for minus-6 yards
• Vanderbilt debut in season opener at No. 10 Texas A&M, one catch for six yards
• One reception for five yards against South Carolina
• Two tackles on special teams, one each against South Carolina and Ole Miss
• First‐Year SEC Academic Honor Roll