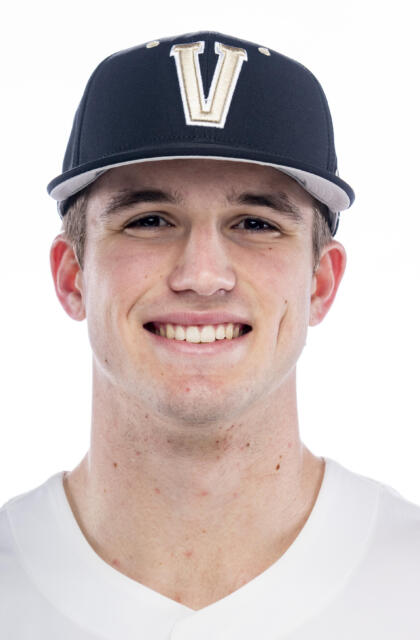 Head coach Tim Corbin on Moore: “Grayson is a very consistent and committed young man. You know what you are getting when he shows up. He transitioned to a “pitcher only” this year after playing a little outfield for us last year. He is going to be a reliable arm for us moving forward. He’s strong, athletic and moves well. He’s got a very good mindset for competing.”

As a Sophomore (2022)
• Made season debut with 3.0 scoreless frames and five strikeouts against Oklahoma State (Feb. 19)
• Didn’t allow an earned run through first five appearances
• Struck out two in an inning of work vs. Florida (April 17)
• Held Indiana State scoreless over 2.2 innings of work (May 10)
• Earned first win with 4.0 innings of work vs. Middle Tennessee, striking out five and allowing one earned (May 17)

As a Freshman (2021)
• Made five appearances on the season, totaling 6.0 innings of work as a freshman
• Made season debut in the Feb. 24 win over Western Kentucky, where he struck out two and walked one in 1.0 inning of work