The Commodores close out play before the holiday break with a game against the Lafayette Leopards of the Patriot League Wednesday night at Memorial Gym. The game will tip off at 7:07 p.m., and the action can be seen live on FSN South or ESPN3. The radio call from Joe Fisher and Tim Thompson can be heard on the Vanderbilt Radio Network from IMG College across Middle Tennessee or online at vucommodores.com. 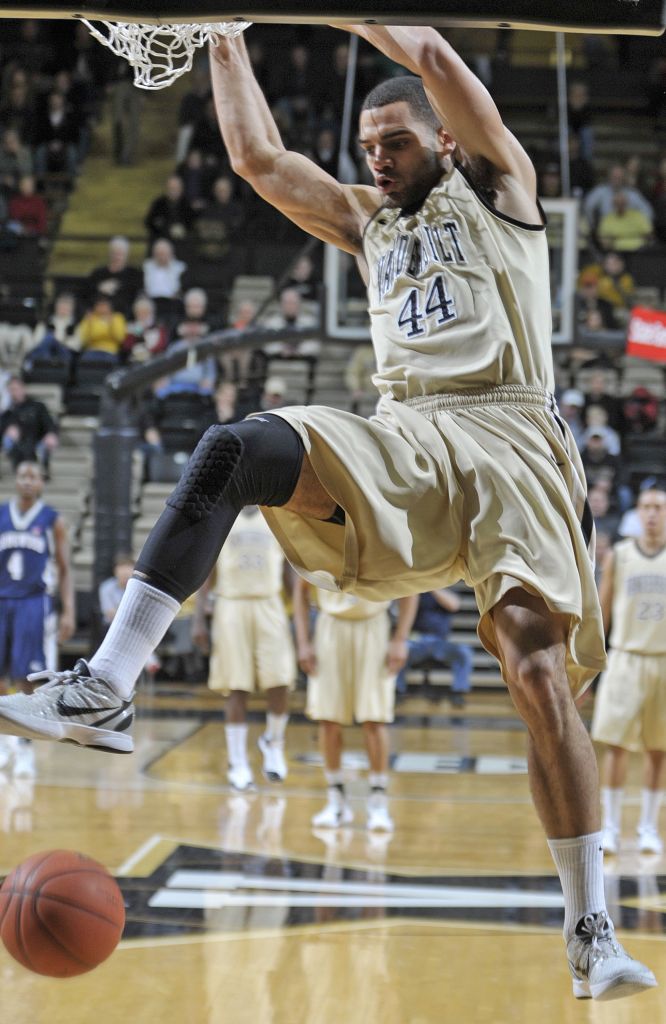 More On The Lafayette Series

More on Lafayette
Lafayette is 4-6 on the season, and most recently lost at Sacred Heart, 84-79, on December 11 in their last time out. The Leopards’ four wins have come against St. Francis (Pa.), St. Francis (N.Y), Fairleigh Dickenson, and Penn State. Jim Mower leads Lafayette in scoring 18.1 points per game, and Ryan Willen leads the team on the glass with 5.1 rebounds per game.

Last Time Out – Vanderbilt 99, Longwood 71
Jeffery Taylor scored 29 points, his third consecutive game with 20 or more points, to lead Vanderbilt to a 99-71 victory over Longwood. Taylor was 12-14 from the field and 2-2 from beyond-the-arc against the Lancers. John Jenkins scored 19 points, Lance Goulbourne added his first double-double of the season with 15 points and 10 rebounds, and Brad Tinsley chipped in 12 points in the win.