NASHVILLE, Tenn. — It was March 13. John Augenstein was in Augusta, Georgia.

More specifically he was walking the fifth hole at the Augusta National Golf Club, one of the world’s most famous courses and home to the Masters Tournament.

It was there the Vanderbilt senior received the notice he had been dreading, hoping it wouldn’t come to this, yet still expecting it all to transpire the way it did.

“Everybody was pretty shook about it because nobody ever thought that would happen,” Augenstein said. “It was definitely a tough couple of days because on the one hand you’re at Augusta National playing golf and it’s the best in the world – on the other hand your whole life just got flipped upside down. So trying to balance that was a little bit difficult.”

In the wake of the news that the 2020 Masters Tournament had been postponed due to concerns involving COVID-19, Augenstein finished his round. After all, he had been invited to play with club members, and there is no guarantee he’d be back.

But it was an eerie feeling, the Owensboro, Kentucky, product said. Augenstein, a Steve and Nicholas Zeppos Scholar, Toby Wilt Athletic Scholarship and the Robert Benson Memorial Golf Scholarship recipient, knew those who work the event and live in the area would be incredibly burdened by the news.

Then, there was his own personal heartbreak of not being able to compete in his sport’s biggest tournament. Augenstein had qualified for the 2020 Masters by finishing second at the 2019 U.S. Amateur Championship.

That all came on the heels of the NCAA canceling the remainder of the 2020 season for all spring sports, meaning Augenstein’s days competing in black and gold were possibly over.

“When I first heard that our season was canceled I was immediately overcome with the emotion of sadness and felt like it was unfair. And it is, but I understand why it happened,” Augenstein said. “Being away from the team, having to call (Vanderbilt head) coach (Scott Limbaugh) and the guys on the team whenever I had the chance to get away, was difficult because it’s weighing on your mind all the time.

“Playing at Vanderbilt has been the best four years of my life. I felt like I had given a lot to the program that had given a lot to me. I was so ready to finish my senior year off the way that we all dream about. We had a great team and we were trending in the right direction and it’s sad, but there’s bigger issues in the world right now than a college golf season and I think with time we’re all kind of understanding that.” 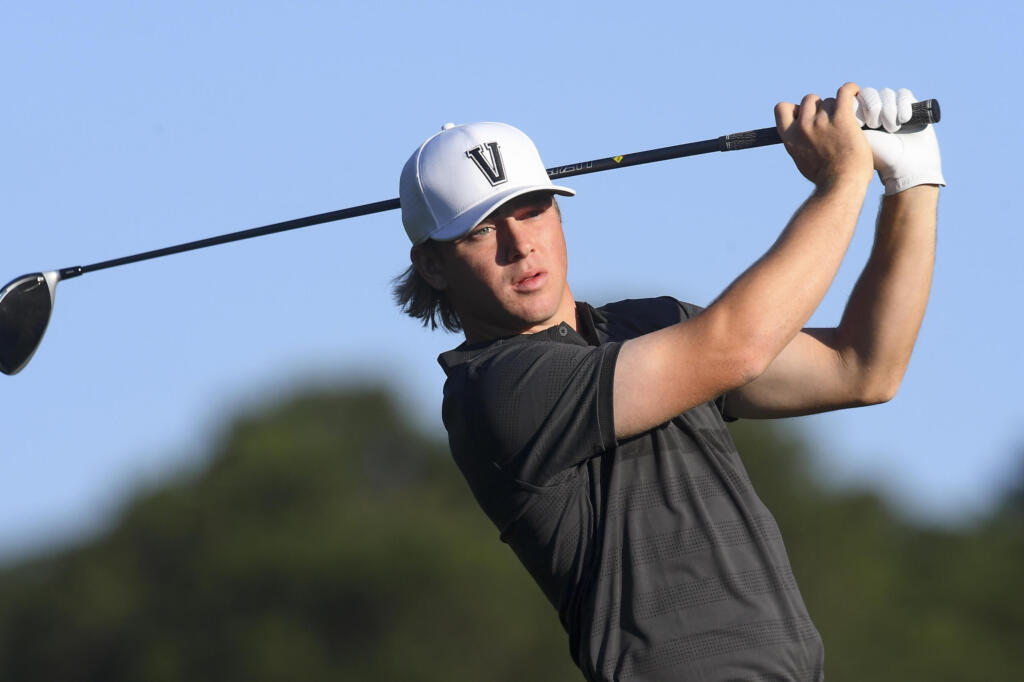 Coming off an individual title at the Desert Mountain Intercollegiate in Scottsdale, Arizona, Augenstein was the 2017 SEC Freshman of the Year, a 2018 All-SEC second team selection and 2019 All-SEC first team member. His career as a Commodore appears over as he inches toward obtaining a Vanderbilt sociology degree in May.

For the immediate future he’s focusing on his academic work, polishing his golf game as best possible given the circumstances and continuing to come to a better understanding on how to stay positive after a tumultuous and unexpected month.

“It’s taking for granted the simple fact of being able to go to the golf course and practice and be with people and hang out with guys and have a social life and go to class and school. I was excited about my last month-and-a-half of senior year. I took that for granted as most people do. Then all of a sudden it’s over and it’s just kind of something definitely to learn from and maybe be a little more appreciate in the time that we have – especially these fun moments that we have.” 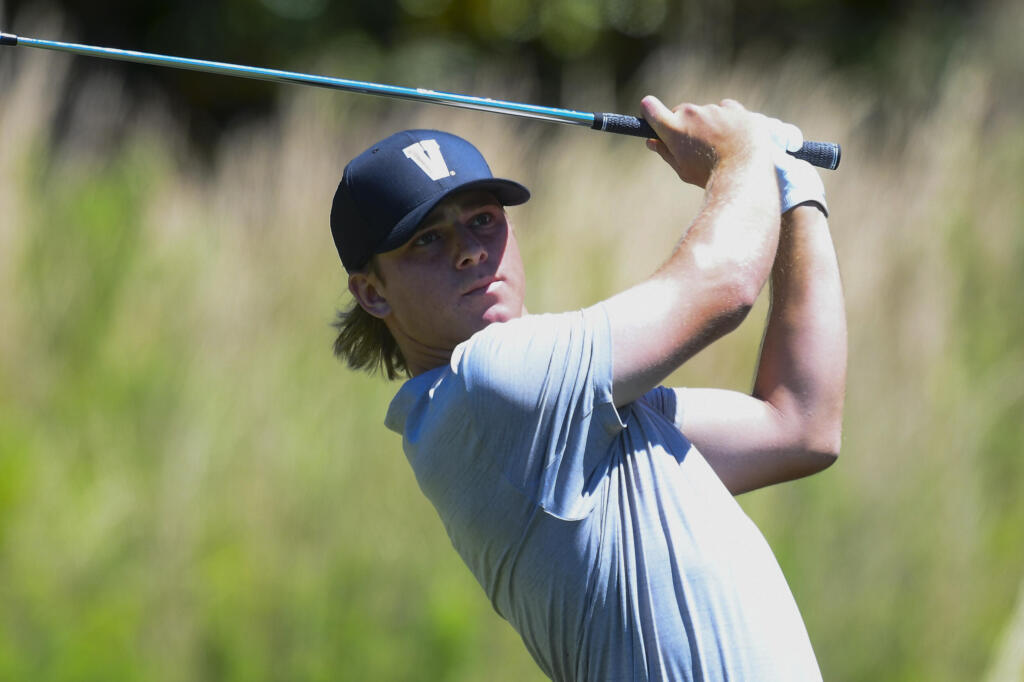