NASHVILLE, Tenn. — Riley Neal came off the bench and threw a 21-yard touchdown to Cam Johnson with 8:57 left, and Vanderbilt upset No. 22 Missouri 21-14 Saturday with a stifling defensive performance.

Ke’Shawn Vaughn ran for a touchdown and also took a screen 61 yards for another score as Vanderbilt (2-5, 1-3 Southeastern Conference) snapped a three-game skid to Missouri after losing five of the previous seven in this series. 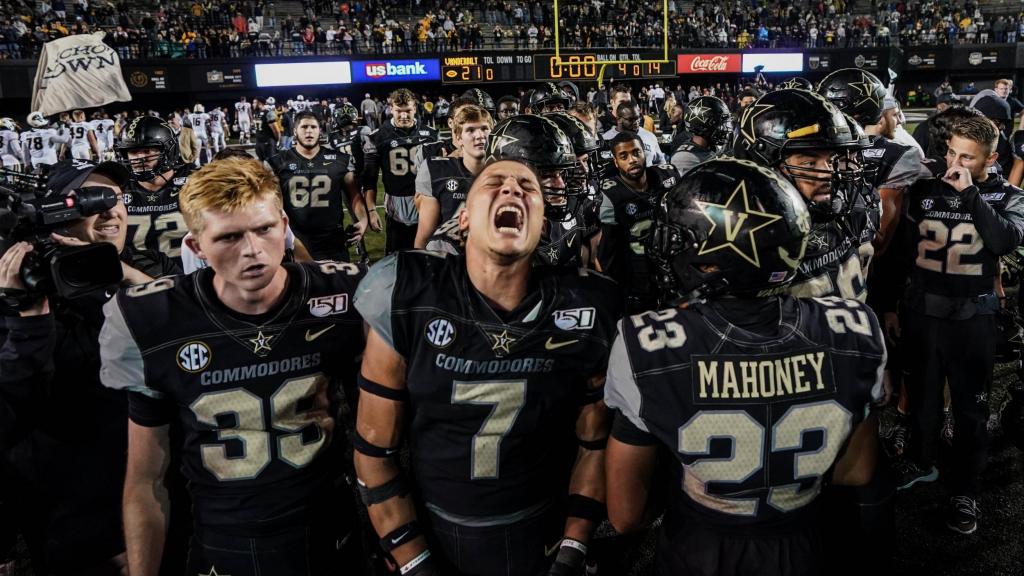 Missouri (5-2, 2-1) came in leading the SEC East waiting for the Tigers’ appeal of NCAA sanctions to be heard. The Tigers also played their first game since moving into the Top 25 with a five-game winning streak — all at home.

Vanderbilt held Missouri to a season-low in points with the Tigers 17th nationally averaging 38.8 points a game. The Commodores sacked Kelly Bryant three times, and Allan George intercepted a Bryant pass in the end zone with 6:44 left in the third quarter. 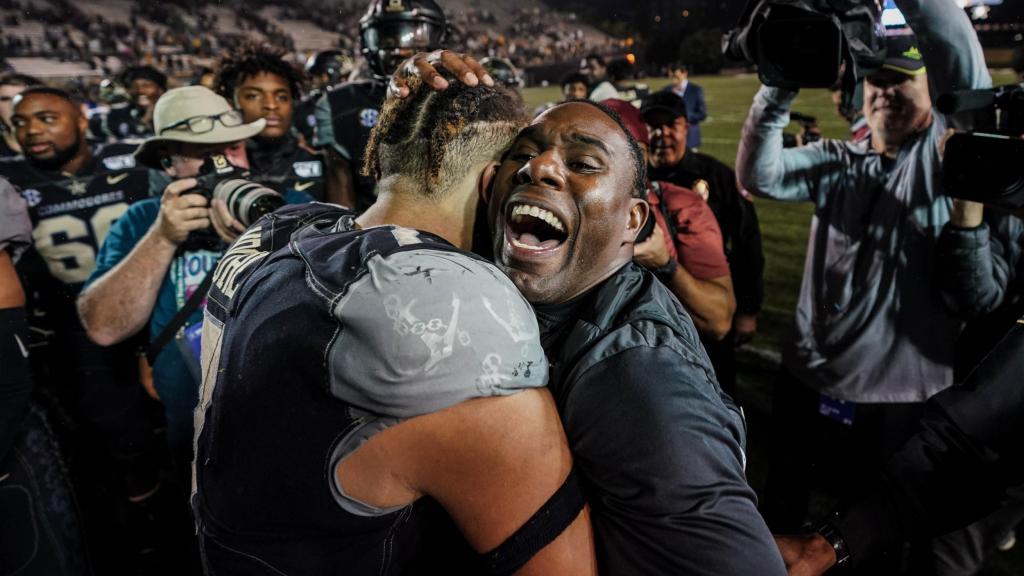 Missouri had a chance to tie except Vanderbilt sacked Bryant for the third time, and Tucker McCann pulled a 48-yarder wide left for his second missed field goal. Neal and Vanderbilt ran out the final 6 minutes for the win.

Neal started the first six games of the season only for Mo Hasan to get the start against Missouri. The walk-on junior college transfer who had thrown only six passes last season as a backup became the third quarterback this season to jump-start the Commodore offense.

Neal drove the Commodores 65 yards and capped the drive with the toss that Johnson took to the end zone for the lead. 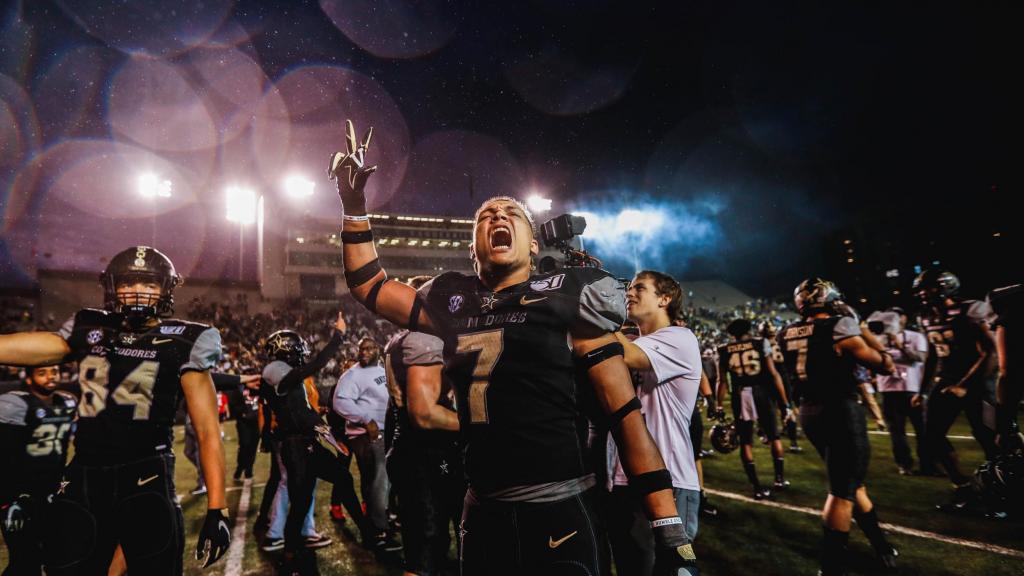 The Commodores ended up using all three quarterbacks in this game after Hasan was sent to the locker room for evaluation. Neal came out briefly, forcing Deuce Wallace into the game. Hasan was the surprise starter announced at the end of the pregame warmups. Hasan was 7 of 11 for 120 yards and a TD, and he ran nine times for 34 yards before being knocked out of the game.

Vanderbilt has a bye next week before visiting South Carolina on Nov. 2.