Pippen to the Lakers

Scotty Pippen Jr. agrees to a two-way contract with the Lakers

“We are extremely happy for Scotty and his family. He has been an amazing ambassador for our program,” Vanderbilt head coach Jerry Stackhouse said. “His approach to competition and development will forever be a part of the championship culture we are building. Scotty has uplifted this program in a variety of ways and we are excited to see him make a similar impact with the Lakers.”

Pippen could join Aaron Nesmith and Saben Lee as Commodores who have reached the NBA under Stackhouse’s tutelage at Vanderbilt. 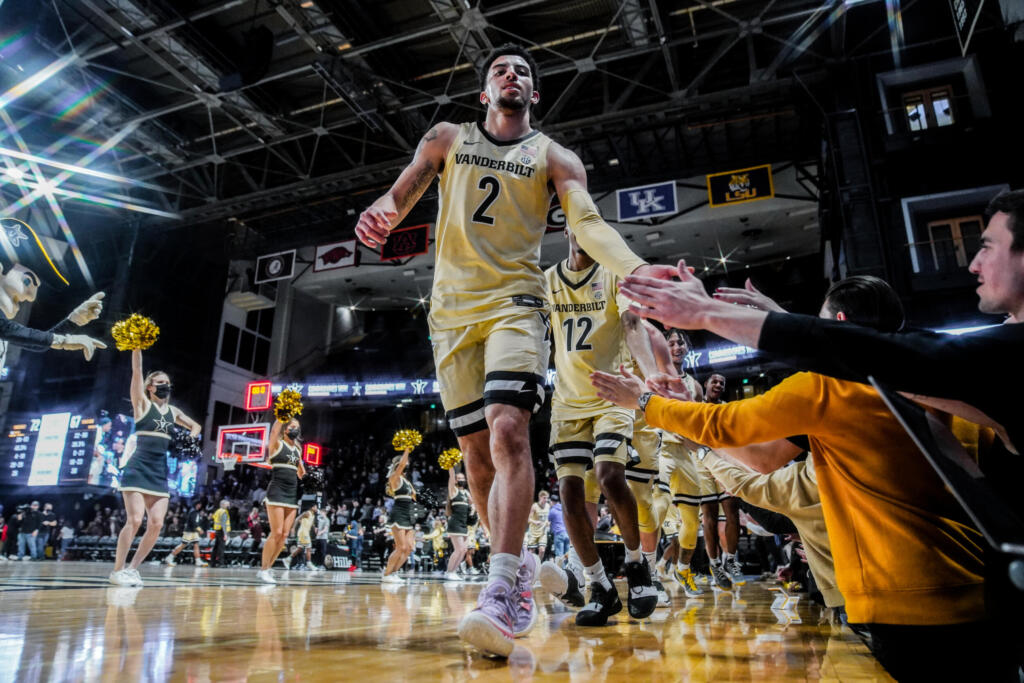 In three seasons as a Dore, Pippen Jr. scored 1,577 points—the 12th-highest total in program history—while concluding his career with an average of 17.5 points per contest, the fifth-best mark at Vandy. That included posting a school-record 736 points while leading the SEC in scoring in 2021–22 as he became the first student-athlete in the conference to average 20-plus points per game in back-to-back seasons since 1995 and 1996.

A two-time first-team All-SEC selection, Pippen Jr. was named to the Lute Olson All-America team at the conclusion of last season in addition to twice being chosen the Tennessee Sports Writers Association State Player of the Year.

His efforts helped the Commodores to a 19-17 record in 2021–22 after advancing to the quarterfinals of the NIT, Vandy’s first postseason appearance in five years.