Gross was one of five U.S. players named to the All-World Team following the conclusion of the tournament. 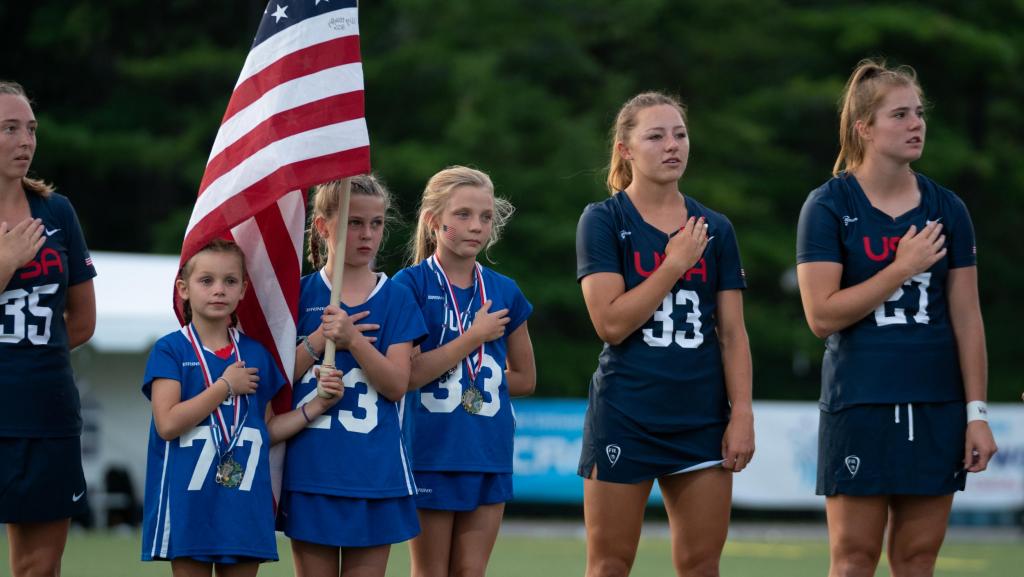 “Our Vanderbilt lacrosse family could not be prouder of Bri and her teammates for winning the U-19 World Championship,” Vanderbilt head coach Beth Hewitt said. “This is an incredible accomplishment for our country and to have one of our own named to the All-World team is an even bigger deal.”

Gross excelled at securing possession for the U.S. team for the tournament as she came up with three key draw controls in the championship game. 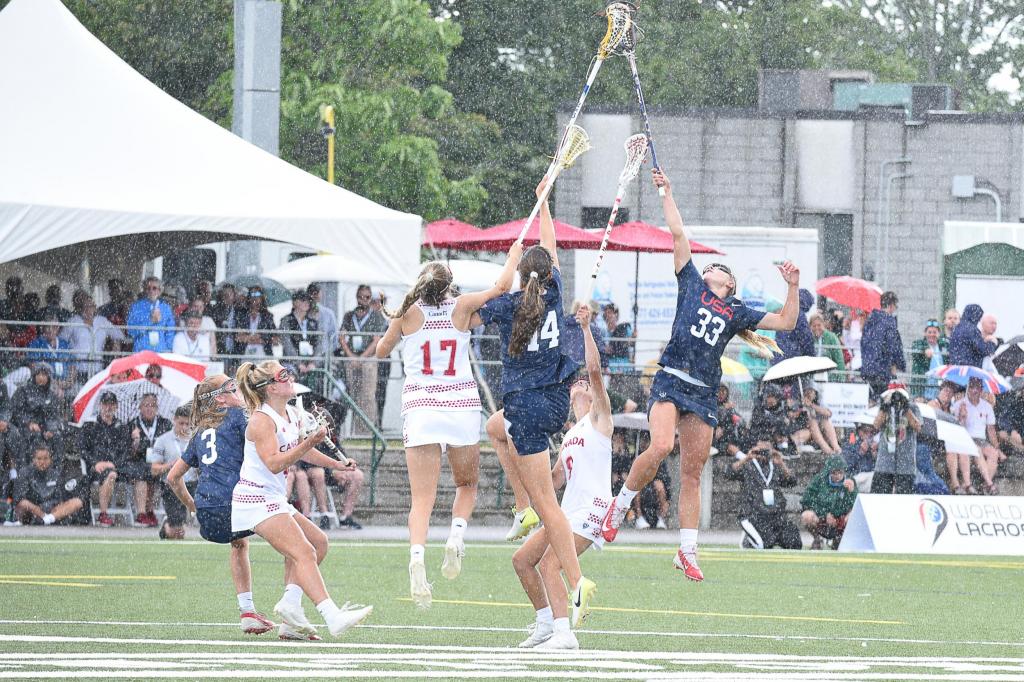 “Getting to represent my country is an extremely rewarding feeling,” Gross said. “To know that I am able to represent and inspire young lacrosse players on a national and global level is just unbelievable.

“But even more so is knowing that I brought home a championship for my country.”

From the quarterfinals to the championship, Gross hauled in 14 draw controls and was part of a defense that only allowed nine goals in that three-game span.

“Bri is one of the most competitive players who I have ever been around,” Hewitt said. “I am not surprised by her honor, just incredibly proud of her and how she handled herself against the best in the world.”