Vanderbilt needed to break open its game against Mississippi State on Wednesday. Enter Stephen Scott. The Commodore senior injected a jolt of energy into Vanderbilt's offense in its second game of the College World Series in Omaha, belting two home runs to power Vandy to a 6-3 win over the Bulldogs at TD Ameritrade Park.

The victory put the Dores just one win away from another trip to the College World Series final.

Scott finished 2-for-5 with four RBIs alongside his pair of dingers. Facing a familiar SEC foe in Mississippi State, Scott said he worked to hone his focus at the plate.

Scott started the scoring with a solo home run in the top of the first inning, pushing Vanderbilt ahead 1-0. He then stepped up during the Commodores’ five-run fifth inning, drilling a three-run homer to cap the frame. The inning began with an RBI double from JJ Bleday and another RBI from Pat DeMarco, but Scott’s hits ballooned Vanderbilt’s lead to 6-1 headed into the sixth.

I was just looking to get a barrel on the ball, and hope for the rest. 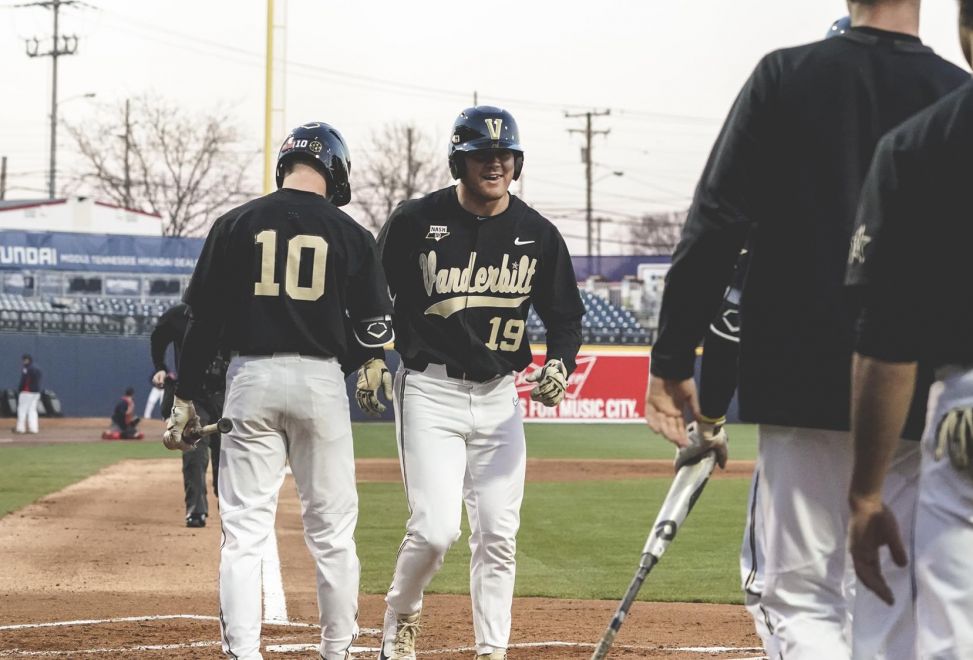 Of course, Scotty's hits were the difference in the ballgame in terms of our scoring. We had opportunities early and didn't get a timely hit, but his first home run kind of broke the game open. I thought JJ's double and driving a run in was big for our kids, and then certainly the ball that Scotty hit out.

Scott’s performance at the plate complemented a solid outing from starter Kumar Rocker. The freshman, fresh off Vanderbilt’s first individual no-hitter since 1971 in the Nashville Super Regional, scattered five hits and allowed just one earned run while striking out six over six innings. Rocker limited Mississippi State to 1-for-14 (.071) with runners aboard including 1-for-7 (.143) with runners in scoring position.

With Rocker rolling, Scott said his team’s goal was to keep the bats hot behind their starter.

“Yeah, it felt really good,” Scott said. “We went into this game confident with Kumar on the mound, and he really showed up, and that’s a pretty scary team top to bottom, so we were looking to give him some run support.” 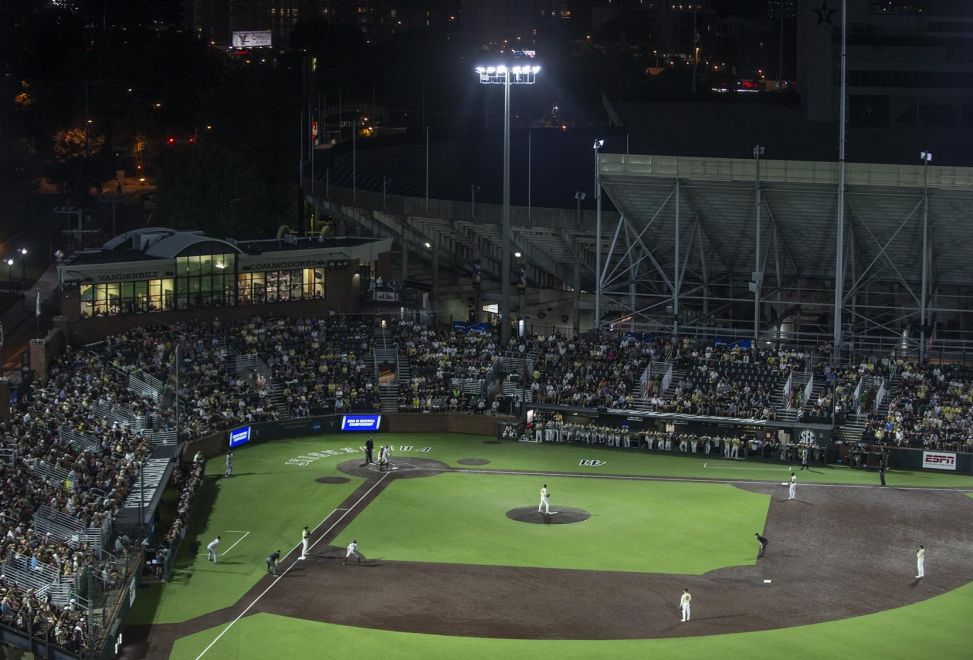 Scott has been a bright spot in a deep Vanderbilt roster in recent weeks. He entered Wednesday batting .333 on the season, but he was hitting .396 with six runs and 18 RBIs over his last 15 games. Scott’s performance against Mississippi State followed two stellar outings by teammates Austin Martin, who had four home runs in his previous two games.

I just think the ability when they get older is not to over-swing, and recruit power. I think he's tempered that. I think he's more compact, and before he enters the zone with his bat. He's a strong kid but he's shown the ability to hit both sides of the field. He's just been consistent throughout the year.

Scott’s surge should help the Commodores as they continue to advance in Omaha. They face off against the winner of Louisville and Mississippi State on Friday at 6 p.m. CT, vying for the program’s third appearance in the College World Series. To get there, all of Vanderbilt’s bats might have to show up, including that of the resurgent Scott.

“This is the most consistent he’s been. But when you start piling up at-bats over time, then you start becoming more experienced, and he’s done that.”