The duo joins three more future Commodores announced by the program in November – Kendal Cheesman, De’Mauri Flournoy and Iyana Moore – and gives Vanderbilt four top 100 recruits at the time of their official announcements. 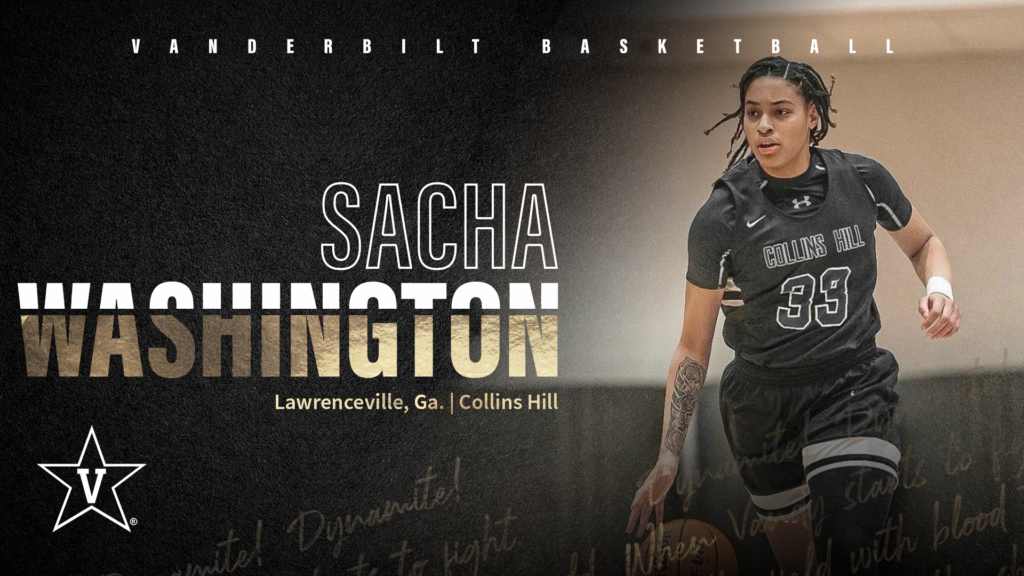 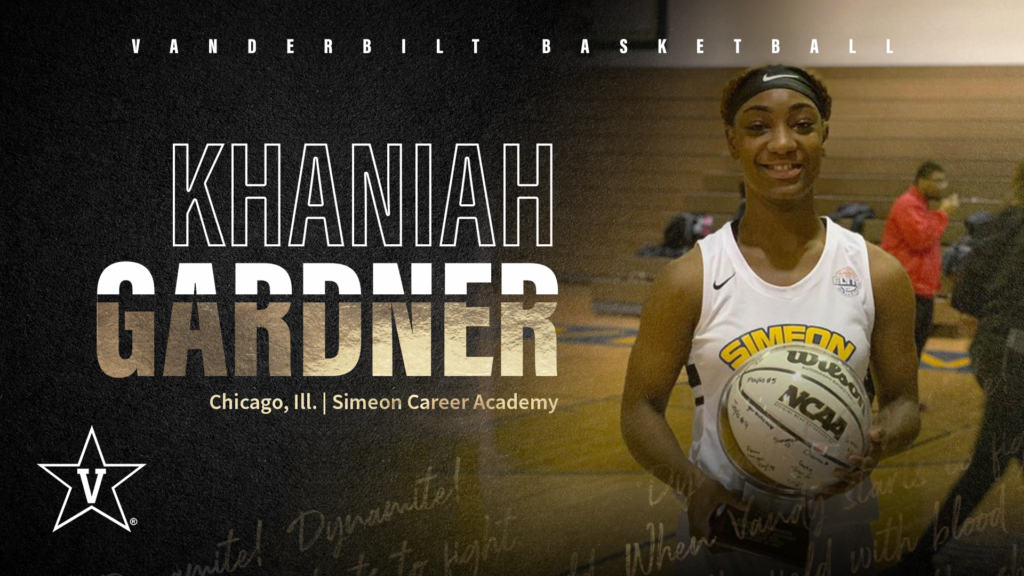 In November, Vanderbilt announced the signings of Cheesman, Flournoy and Moore with each remaining committed to the program and first-year head coach Shea Ralph. For more about Cheesman, Moore and Flournoy, click here.