Tim Corbin might be the head baseball coach at Vanderbilt, but at his heart, he's a fan of the game. While his Commodores have been excelling in NCAA postseason action, Corbin has had a unique interest in the performance of other teams – namely East Carolina, Michigan and Oklahoma State. That's because the three head coaches at those programs are former Corbin assistants at Vanderbilt.

Erik Bakich (Michigan), Cliff Godwin (ECU) and Josh Holliday (Oklahoma State) all cut their teeth under Corbin at Vanderbilt before becoming head coaches. Now, those three programs join Vanderbilt as NCAA Super Regional teams in the next round of postseason play, which begins this weekend across the country.

We had a lot of angst the other night because Maggie and I went to Sam's in Belle Meade and had them put three TVs on with all three games. Watching that and going through that experience with them is great. 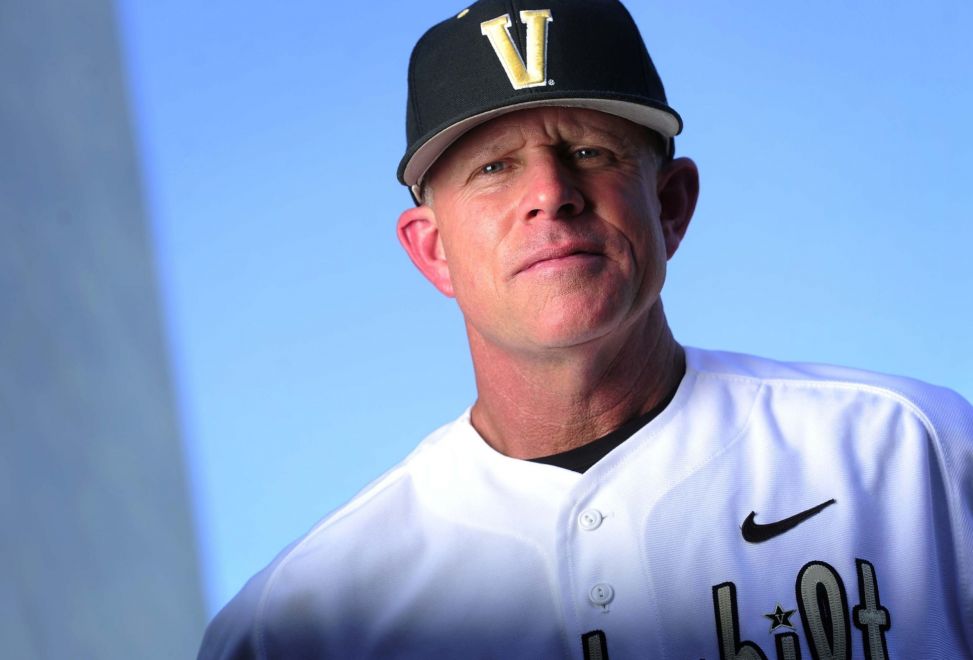 Bakich served as Vanderbilt’s assistant coach and recruiting coordinator from 2003-09, helping the program win 54 games in 2007 and notch two seasons of 40-plus wins. Godwin was the Dores’ director of operations from 2004-05. Holliday was at Vanderbilt for three seasons (2010-12), serving as an assistant and recruiting coordinator. During that span, Holliday was part of three NCAA Tournament teams and helped the Dores reach the program’s first College World Series in 2011.

Back then, Corbin couldn’t help but notice that trio’s head-coaching potential.

All three of them. Erik, because he was young, he was aggressive and he was such a good recruiter. Josh, I knew he was a head coach when we were hiring him. He had just come from great pedigree from being in that Oklahoma State dugout for such a long period of time. Cliff was always assertive, so I knew Cliff was going to be a great coach. He was very competitive. 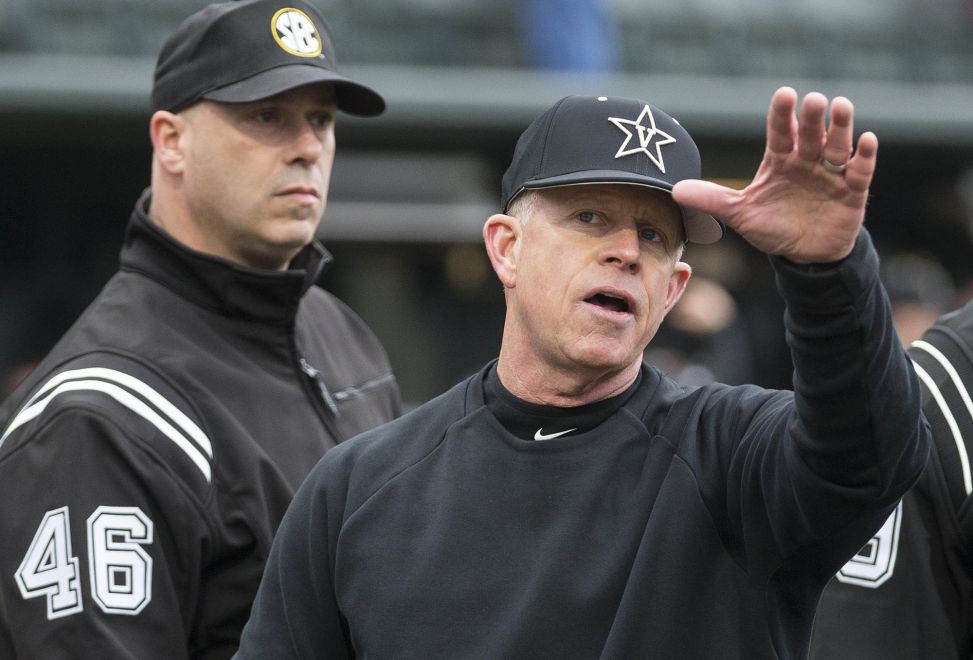 “They all have different qualities, but in a lot of ways they’re all very similar in some regards, too. I knew they were all going to be head coaches and good leaders.”

Corbin said he reached out to all three coaches ahead of the Super Regionals, in which Vanderbilt faces Duke on Friday (5 p.m. CT) in the first of a best-of-three series. His former assistants will be busy, as well; Michigan takes on UCLA in the Los Angeles Regional, Oklahoma State meets Texas Tech in the Lubbock Regional and East Carolina ventures to the Louisville Regional to meet the Cardinals.

While he has not given much thought to potentially facing his former colleagues in the NCAA bracket, Corbin said he is proud of the hard work that has helped his friends reach their goals. 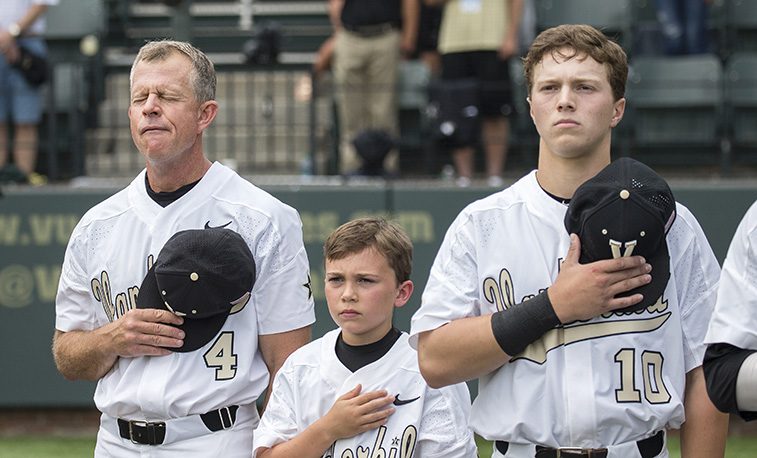 I was like them. Like the players, I just tell them to be patient. The game will tell you when it's going to happen. They're all doing things they wanted to do, but I feel like in a lot of ways they learned a lot here. Not saying from me, but being in this environment with the kids and the people they were surrounded with gave them a great foundation to coach.

Tim Corbin on the advice he gives his players.

“We still talk, but I think our advice goes back and forth. I’m still learning myself. Just because I’m older and in that position of overseeing, that doesn’t mean I’m not always looking for ideas. We share a lot together. I talk to Cliff during the course of the year. Erik and I share a lot of notes. Josh and I talk a lot. It’s great to have that relationship with them all. I love the fact that they get those opportunities.”