No. 17 Vanderbilt opens exhibition play with 3-0 win over Belmont 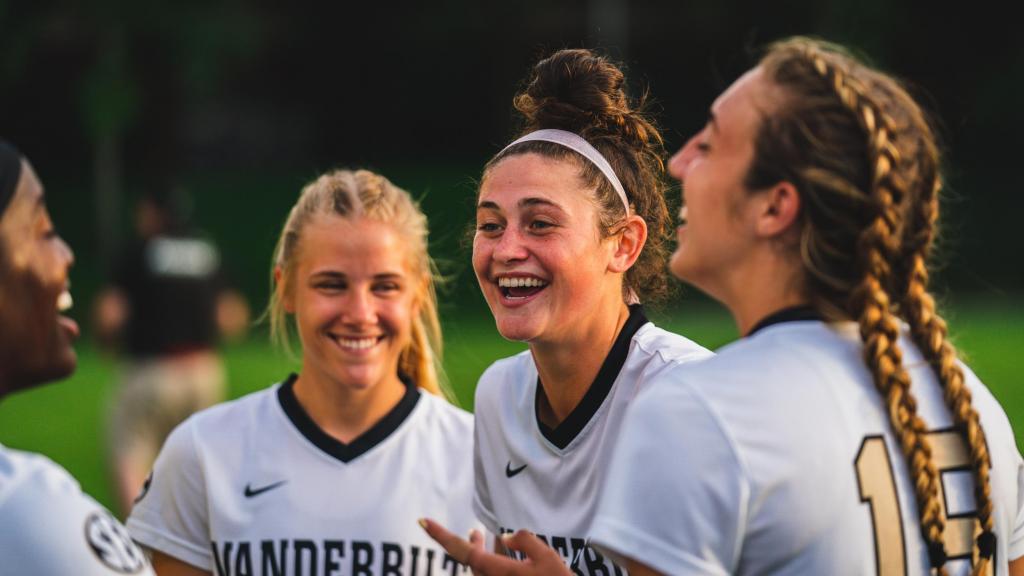 NASHVILLE, Tenn. – Vanderbilt defeated Belmont, 3-0, in its first exhibition of the season Sunday night at the Vanderbilt Soccer/Lacrosse Complex.

The 17th-ranked Commodores set the tempo right from the beginning of the game. The reigning SEC champions spent 22% of the game in the attacking zone while Belmont only spent 8%.

“Over the game our performance got better,” head coach Darren Ambrose said. “I think we were a bit erratic in the beginning. We were definitely excited to get out there. As the game settled down, I thought we centered ourselves reasonably well.”

The Dores outshot the Bruins, 22-1, holding the Bruins to just zero shots in the second half. 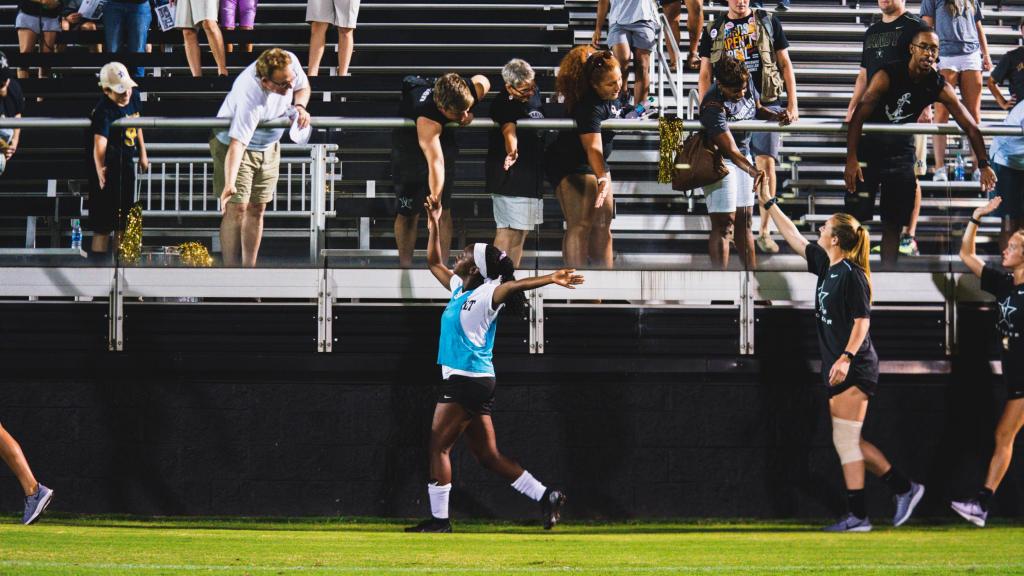 Vanderbilt started the scoring in the 28th minute of the first half on a set play. Maddie Elwell drew a foul in Belmont’s defensive zone to set up a free kick for the Commodores.

Off the free kick, Kaylann Boyd sent a through ball into the center of the box. Blue Ellis gathered the ball and delivered a strike with her left foot into the back right corner of the net.

The Commodores would score again in the 57th minute as Leila Azari delivered a ball from midfield that got right behind Belmont’s defenders. Haley Hopkins chased down the long pass and drove the rest of the way.

She beat Belmont’s goalkeeper and scored into the empty net.

The Commodores didn’t let up even with a two-goal lead. Mairin Boyle found Raegan Kelly wide open at the top of the box in the 88th minute. Kelley drove in and scored a goal in the lower right-hand corner of the net.

“We told them, ‘Don’t let up until the whistle blows,’” Ambrose said. “It’s got to be the way we play all year. We talked this year about digging a little deeper, and it doesn’t matter what the score is.” 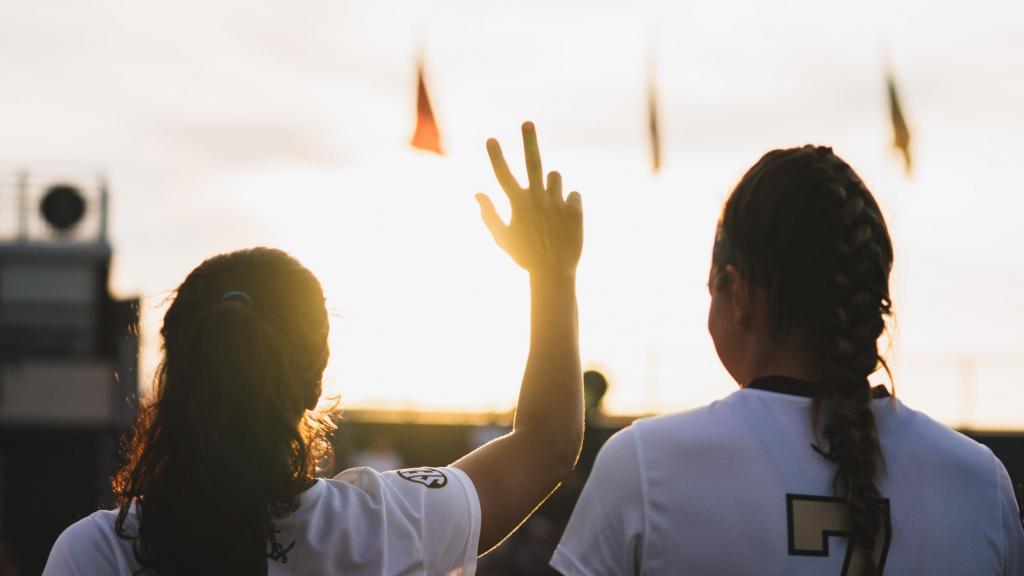 Several Commodores made their first appearance in a Commodore uniform in Ashtyn Fink, Alex Kerr, Hannah Morgan and Kimya Raietparvar. Ambrose said he was pleased with their performances in their first action at Vanderbilt.

“I thought it was fun to watch them,” Ambrose said. “I thought early on Alex Kerr got in a few times and Ashtyn Fink was knocking on the door a few times. Kimya Raietparvar was with us in the spring anyway, but I thought she really impacted the game after she settled in.

“Overall, it’s a good start to see everyone get in and contribute in a meaningful way.”

The Commodores have one more exhibition game at Memphis on Saturday at 6 p.m. CT.