A total of 21 former Commodores appear on NFL rosters

Vandy has 21 alumni in the NFL at the beginning of camps:

Pulley is one of four former Commodores with Nashville’s own Titans. 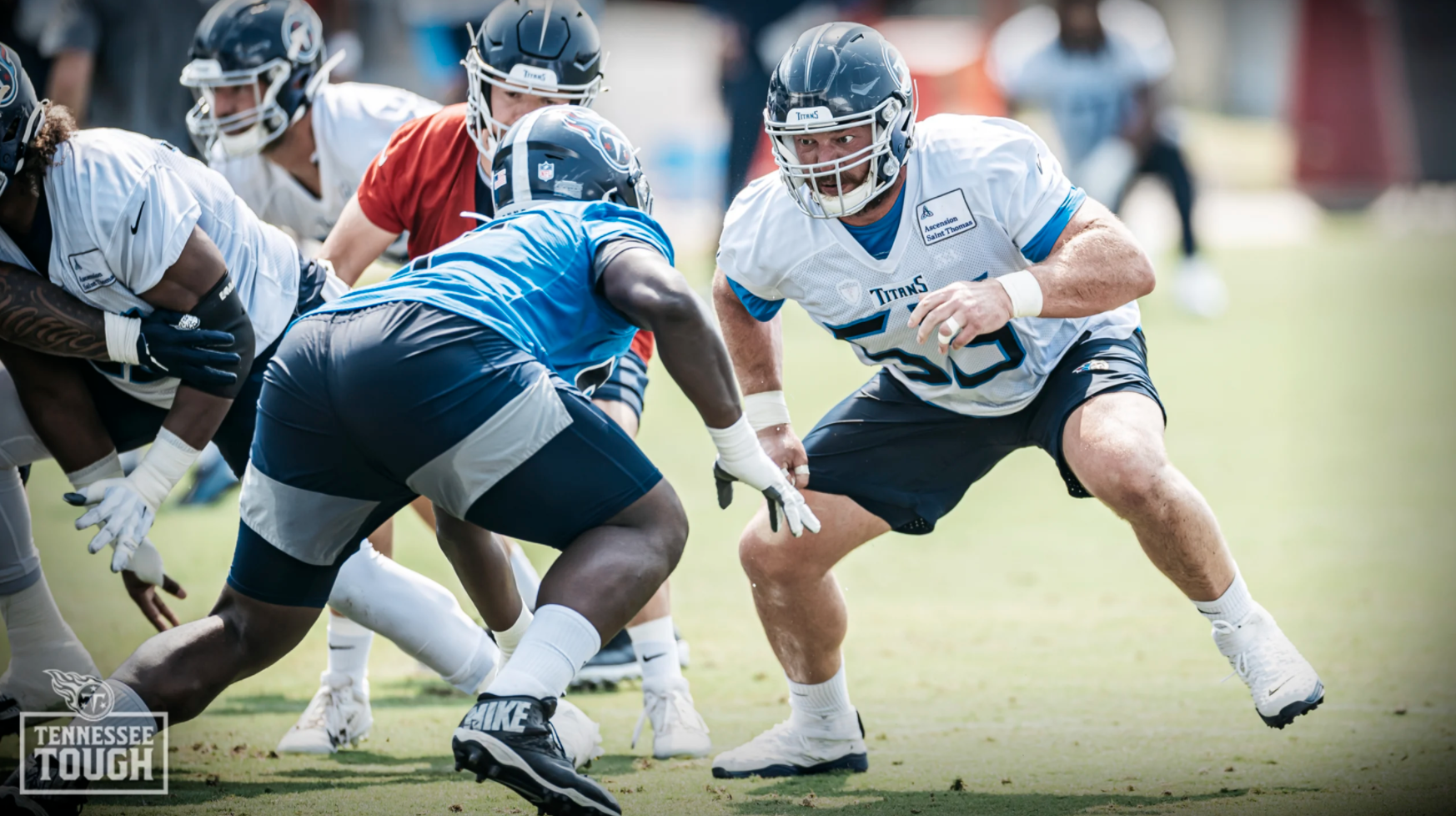 Odeyingbo made his rookie appearance in Indy.

He was then placed on the active/non-football injury list. Odeyingbo suffered an achilleas injury in January and is expected to miss the majority of the 2021 campaign.

Many Commodores are going through camps with new teams. Butler, Hayward Jr., Lipscomb, Matthews, Pinkney, Pulley, Scott, Sherfield and Weatherly all agreed to terms with new clubs during the offseason.

The #49ers have signed TE Jordan Matthews to a one-year deal.

The #49ers have signed WR Trent Sherfield to a one-year deal. 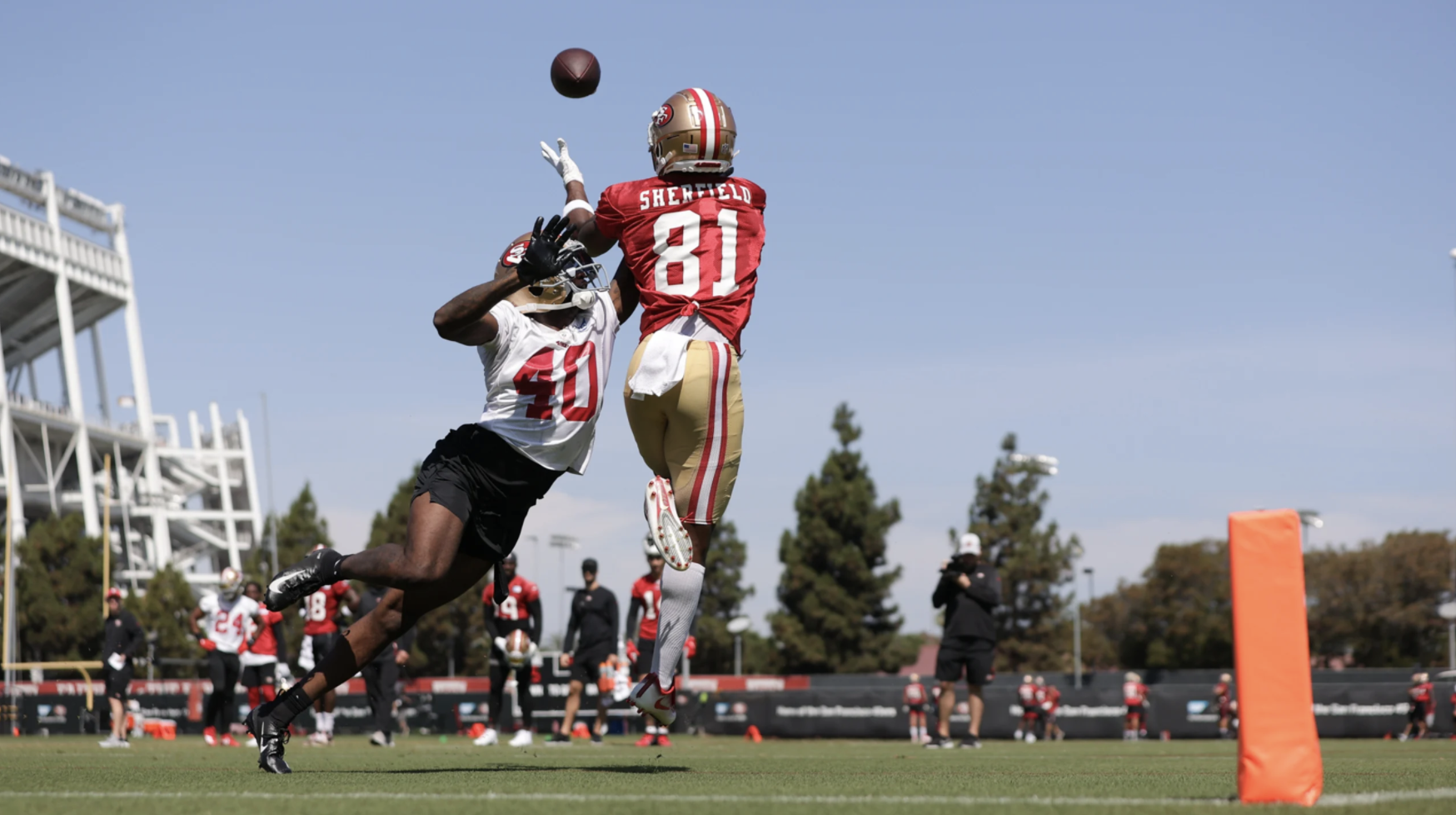 Back to the Twin City for round 2! #Rushmen4Life #Skol pic.twitter.com/Xy6TZ3Jl8P 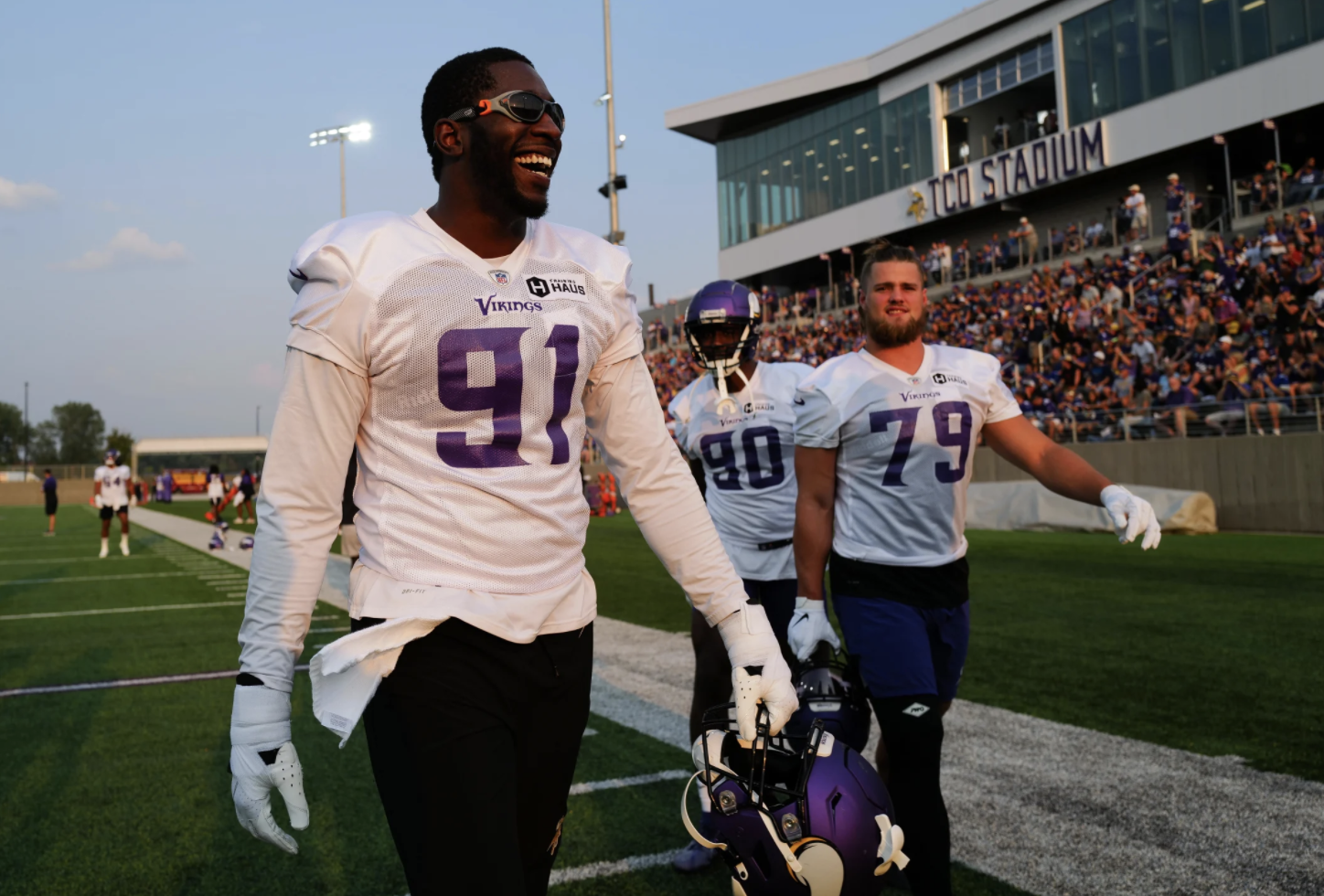 Mintze joins Odeyingbo as Vandy rookies in the NFL.

Really nice run just now from Ke’Shawn Vaughn, taking a handoff from Blaine Gabbert at the 20 and dashing to the opposite end zone. Solid blocking on the left side opened that up beautifully. 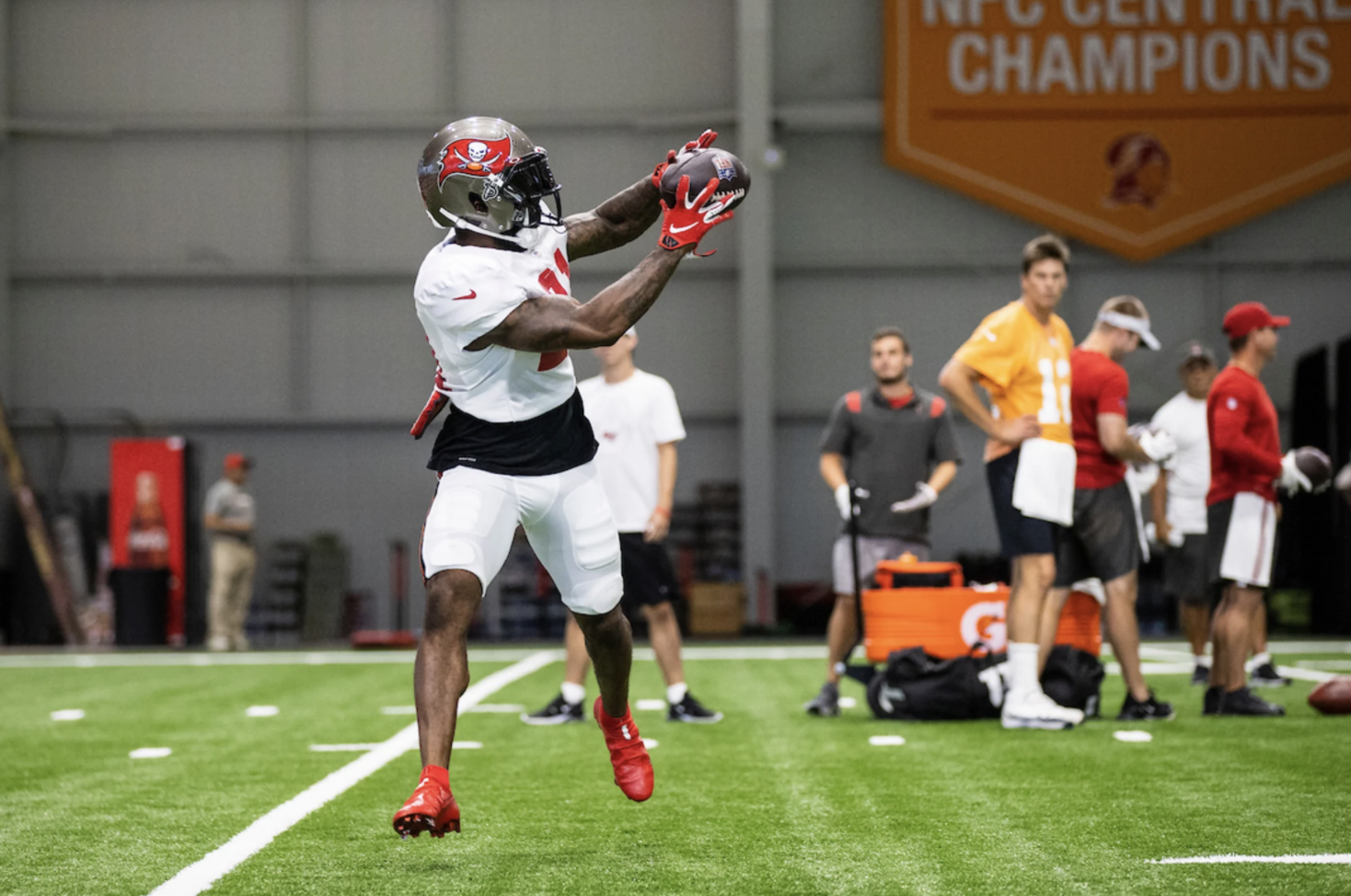 In addition to his offseason training, Williams returned to Vanderbilt this summer to receive his diploma.

Big congrats to @JoejuanW as he officially graduated from @VanderbiltU this weekend!