Vandy tours one more time prior to return to United States

BELLAGIO, Italy – For its final excursion of the team’s European tour, Vanderbilt men’s basketball spent Sunday on Lake Como in the Alps near the Swiss border.

In order to get to the final destination of Bellagio, the Commodores required an hour-long bus trip followed by a 45-minute ride on a ferry. Once there, Vandy had an hour to visit shops before departing on a private boat tour around the lake that lasted an hour and 15 minutes. 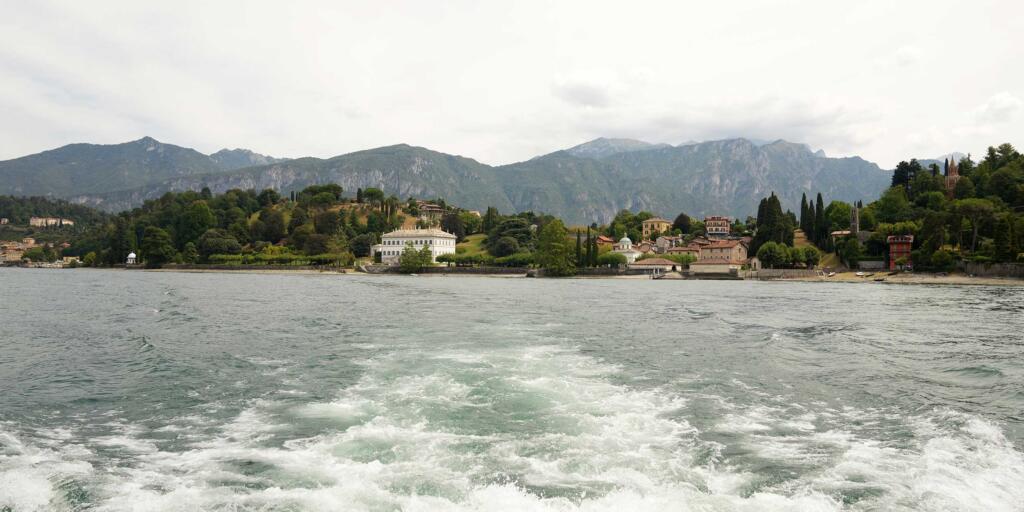 Upon returning to land, the Dores had nearly three more hours of free time to visit the community, with several members of the travel party taking the opportunity to go to Punta Spartivento to be able to enter the lake for a swim.

“At first I went around to stop in some different stores, then I went to get some pasta. I think that was some of the best pasta I’ve had since we’ve been here,” Trey Thomas said. “After that we all went by the water, I watched some of the guys jump in the lake and swim for a little bit.”

“I walked around with coach Maz (Adam Mazarei) and coach (David] Gale to find a good beach spot, when we found one we got in the water,” Liam Robbins said. “It was rocky so you had to be careful getting in, but it’s probably the most refreshing water I’ve ever swam in. We did that for an hour, after that I walked around looking at all the different shops and sat down with a few other guys on the team and had a good time just talking about all the different things we did this trip.” 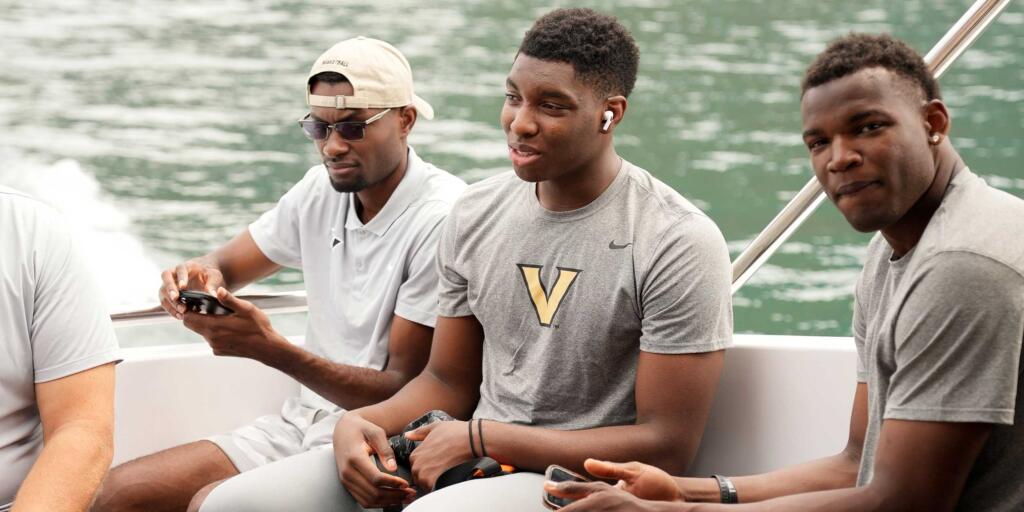 Vandy also conducted tours in Nice, Monaco, Venice and Milan as part of its journey that began Aug. 5. The Dores won all three games they played against international competition in a five-day span during the trip as well.

The Commodores will travel throughout the day Monday, departing the hotel before 3 a.m. local time with an expected return to Nashville in the evening.

“I enjoyed the trip a lot, we’ve been able to bond as a team,” Thomas said. “This was my first time coming to Europe, it was something that I’ve never experienced so being able to come here with my teammates and play basketball and be on vacation aside from that was great.”

Vanderbilt will officially open the 2022-23 season Nov. 7 against Memphis at Memorial Gymnasium.

“I think this will give us a huge advantage, obviously we got some extra practice time in the summer and also got to compete together as a group in three games before a lot of other teams are allowed to play,” Robbins said. “The camaraderie that you build going overseas like this and experiencing new things together — most of us had never been to Europe — during this once-in-a-lifetime opportunity really sets us in the right direction going forward.”