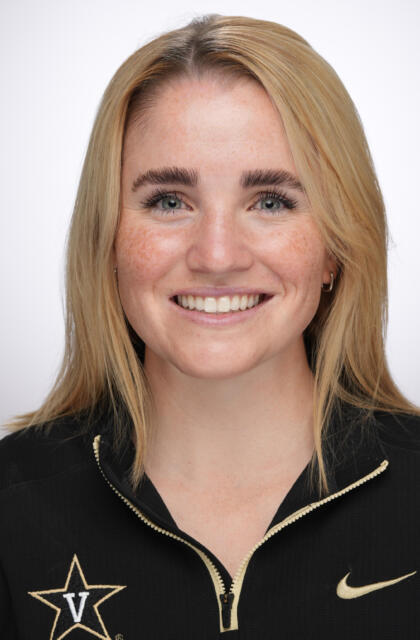 Jill Doherty is in her fourth season in 2022 as an assistant coach and recruiting coordinator at her alma mater.

Doherty works closely with the midfielders and coordinates Vanderbilt’s strong defensive front. In her first full season on the sidelines, the Commodores finished No. 4 in the nation in caused turnovers and No. 6 in the NCAA in ground balls in 2019.

One of Vanderbilt’s most decorated athletes, Doherty played in the black and gold from 2014-17 and finished her career ranked among Vanderbilt’s all-time best in the school record books: second in assists (84), seventh in points (175) and third in draw controls (163).

Doherty began her time at Vanderbilt in 2013 as a member of a top-10 recruiting class. The Reading, Massachusetts, native majored in human and organizational development and graduated in 2017 as a four-year starter and senior captain for the Commodores.