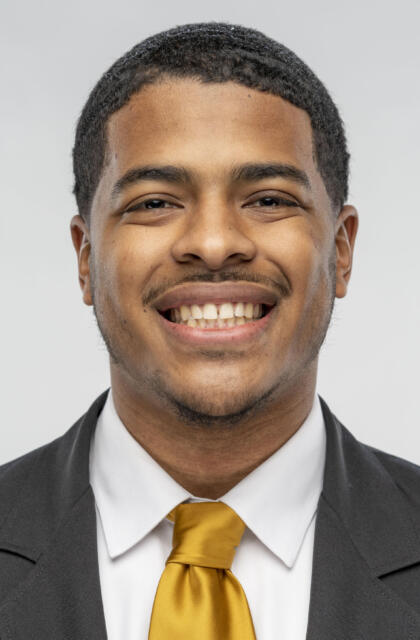 Asauni Rufus joined the Vanderbilt coaching staff in January of 2021 and serves as a quality control assistant, working primarily with the defense.

Rufus spent the 2020 season as a special teams analyst with Notre Dame. The Fighting Irish reached as high as No. 2 in the national rankings during the 2020 campaign and secured a College Football Playoff (CFP) appearance in the Rose Bowl. Notre Dame capped the year with a 10-2 ledger, only falling to No. 3 Clemson in the ACC Championship and to No. 1 Alabama in the CFP semifinals.

Rufus, a Bakersfield, California, native graduated from Nevada in 2019 as a psychology major. He was a four-year letter winner (2015-18) and three-time All-Mountain West selection (2016-18) as a defensive back with the Wolfpack. Rufus closed his career ranked third in career tackles with 340 and helped Nevada to a pair of Arizona Bowl appearances, in 2015 and 2018.