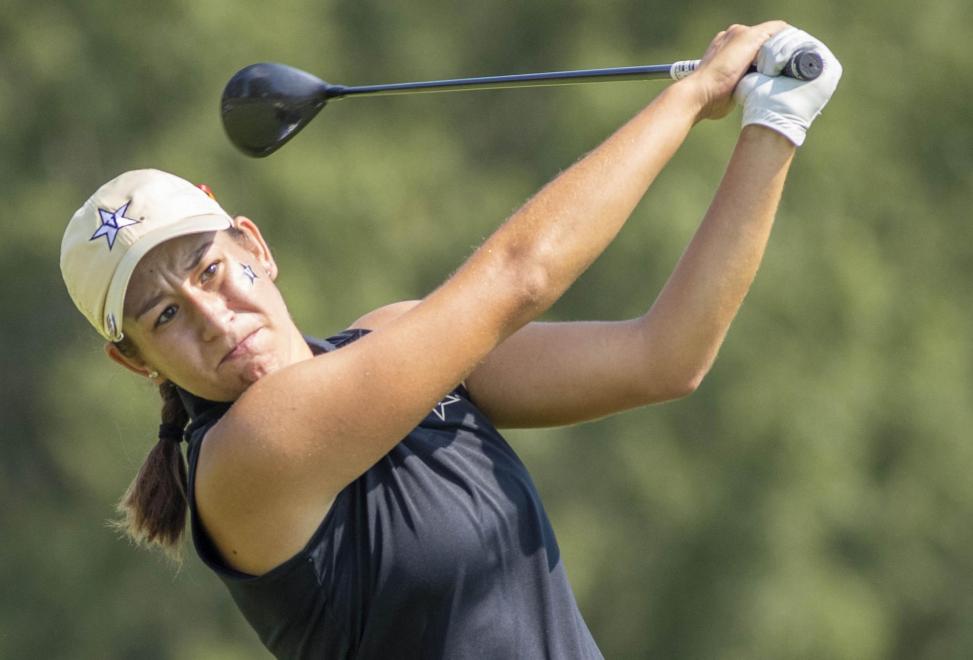 Playing in one of the last pairings Monday, Baxendale tallied three late birdies to fire a 3-under-par 69 and claim a share of fourth place after the opening round at Old Waverly Golf Club in central Mississippi.

Earlier in the day, Kim bounced back from a slow start to post an impressive 1-under-par round of 71. Kim is tied for 11th in the 156-player field.

Both Baxendale and Kim are looking to finish Tuesday’s round among the top 64 individuals, and advance to the first round of match play. The Women’s Am features five rounds of match play, culminating with a two-player championship round on Sunday featuring 36 holes.

Baxendale, a rising junior from Windermere, Florida, tees off Tuesday at 8:35 a.m. Kim, a rising sophomore from St. Augustine, Florida, starts her second round at 2:05 p.m.

Baxendale, who qualified for the Women’s Amateur by shooting a 6-under-par 66 in early July, was steady for much of the opening round. At even-par through 14 holes, Baxendale caught fire late by making birdies on three of her final four holes.

Kim’s first Women’s Amateur couldn’t have started much worse. After a double bogey and bogey on her two holes, she responded in superb fashion, registering five birdies over her last 14 holes to post the sub-par round.