Banking on the Future

That’s how Justice Shelton-Mosley wraps his head around what has transpired in the last few days.

The former Vanderbilt standout wasn’t sure if he’d get a chance to play professional football – sure, that was his preferred, immediate route, but he had other options as well.

The 5-foot-10, 196-pound wide receiver and special teams weapon would have been more than happy to start his professional life with The Goldman Sachs Group. Then the phone rang.

“The Chiefs gave me a call about a week before the (NFL) Draft,” Shelton-Mosley said. “They said they wanted to find someone to be in the return game and also someone that would be the guy to do the things (Kansas City Chiefs wide receiver) Mecole Hardman does.

“Then midway through the seventh round (Sunday) I got a call from my agent coming through the Chiefs and I had an opportunity to go there. I decided that was a good landing spot with what they have there, the people I can learn from and with that offense it seemed like a good spot to be.” 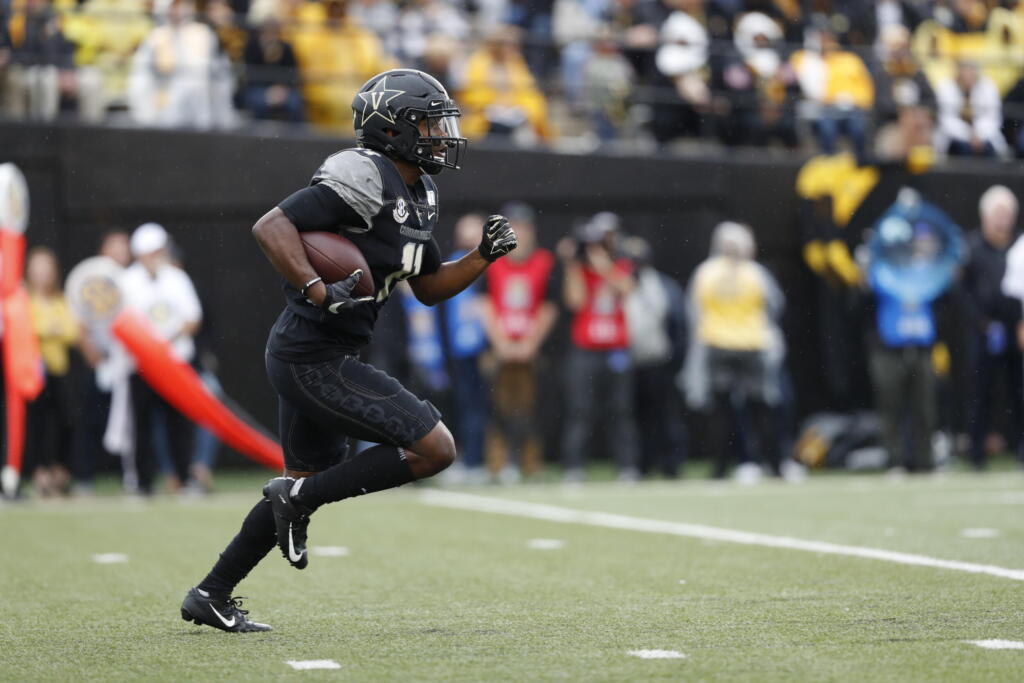 After a stellar career at Harvard, Shelton-Mosley played in 11 games for the Commodores during the 2019 season. He made 11 catches for 97 yards, ran the ball five times for 43 yards, averaged 9.1 yards on 16 punt returns and 18.1 yards on 17 kickoff returns.

The Sacramento, California, native was an FCS All-America selection and All-Ivy in 2017 while with the Harvard Crimson.

When his one season at Vandy ended and his college career had come to a close in November, Shelton-Mosley then had to decide if that was also the end of his football playing days.

“I went through waves,” he said. “I had the opportunity to work at Goldman in banking and it was always between those two things. But football was my strong preference because my body is only at an elite level for so long.” 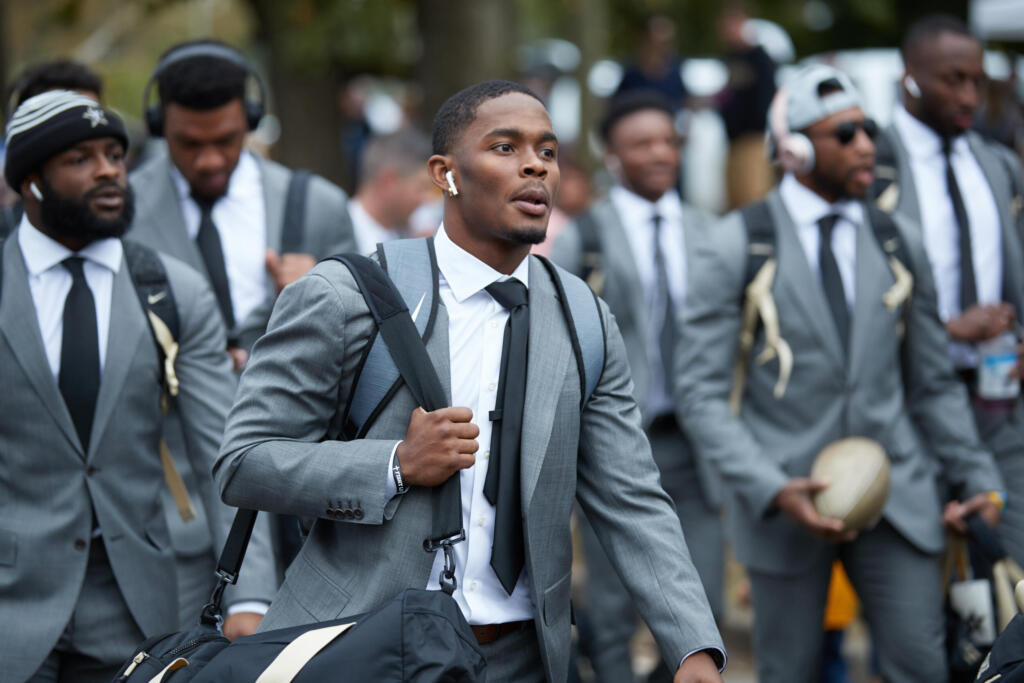 The Kansas City Chiefs officially announced the signing of Shelton-Mosley – along with former Vanderbilt wide receiver Kalija Lipscomb – on Sunday. That, of course, meant that the Harvard graduate with a degree in economics who is getting a Masters in Marketing from Vanderbilt’s Owen Graduate School of Management wouldn’t be hanging up the cleats quite yet.

His investment banking position working in the public sector and infrastructure was a golden opportunity. Playing for the Chiefs? Once-in-a-lifetime.

“Hopefully, whenever my playing career is done, I can get a chance to go back to Goldman – and whether that’s a very long time or a short period of time, would love to start there.”

Shelton-Mosley called his relatively brief time on the West End, “an amazing experience,” and credited his teammates for shaping that experience. He had been excited for the chance to take all he had learned at Harvard and test his abilities in the mighty SEC and he expressed gratitude toward the Vandy coaching staff for allowing him to do just that.

Now Shelton-Mosley turns his attention to fulfilling a dream of playing against the best of the best, banking on a mantra that has got him this far already. 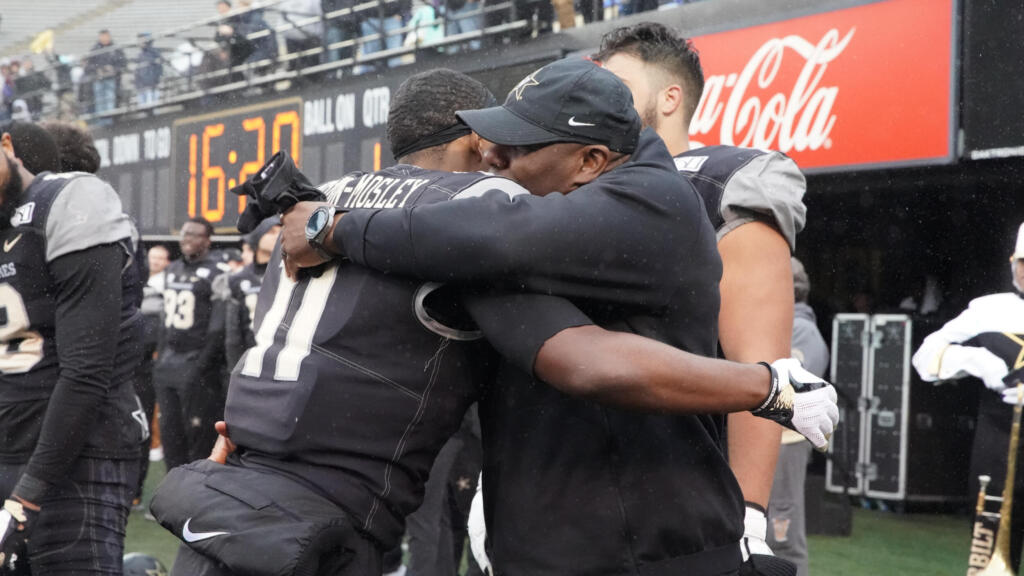