Anything But a Blessing

Women's golf out of medal-play contention at NCAA Championships

FAYETTEVILLE, Ark. – The Vanderbilt women’s golf team finished its second round of the NCAA Championships early Sunday after severe storms forced a suspension of play on Saturday.

For the second consecutive round, the Commodores struggled with high winds and tough conditions presented by Blessings Golf Club. With a 36-hole total of 635, the Commodores are well out of contention for the eight teams that will advance to NCAA match-play competition on Tuesday.

The Commodores are scheduled to tee off early Monday in the third and final round of stroke play at the NCAA Championships. Vanderbilt will be paired with Indiana and Tennessee, starting at 7 a.m. on the 10th hole. 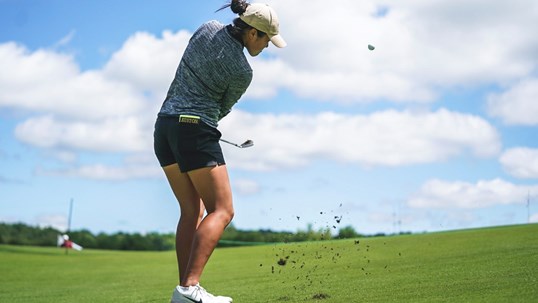 "It's been a tough couple days for our girls but like I told them, this doesn't define who we are. We're a great team having a tough time on a really hard golf course," Allen said. "All I asked the girls to do (in the final round) is play fearless golf on every shot."

Only two Vanderbilt players, senior Courtney Zeng and freshman Auston Kim, broke 80 in the second round. Zeng, from Orlando, Florida, finished the round with a 5-over-par 78. Kim, from St. Augustine, Fla., made a birdie at the par-5 No. 15 hole Sunday, but couldn’t muster more of a charge while posting a 78.

Sophomores Morgan Baxendale of Orlando and Louise Yu of Duluth, Georgia finished with rounds of 7-over-par 80.

Junior Abbey Carlson of Lake Mary, Florida, registered an eagle on the par-5 15th hole, but couldn’t manage a birdie in a round of 8-over-par 81.

The weather suspension on Saturday caused major changes to the NCAA Championships.

The NCAA tournament committee announced late Saturday that the stroke play portion of the tournament will be shortened from 72 holes to 54 holes. The final round of stroke play, including all 24 teams and 12 individuals, will be held on Monday, with pairings for that round being determined by 36-hole scores.

After Monday’s play, the field will be cut to the top eight teams that will advance to the match play quarterfinals on Tuesday.

“With the severe weather threats that we monitored throughout Saturday afternoon, our committee came to the determination that, given the conditions, shortening the tournament to three rounds of stroke play heading into match play was needed to maintain the overall student-athlete experience and the integrity of the championships,” said NCAA Division I Women’s Golf Committee chair Ryan Colton. “We’re looking forward to the next two days of stroke play, where we have the opportunity to crown the individual champion, as well as determine the eight teams advancing to match play, which will begin Tuesday morning.” 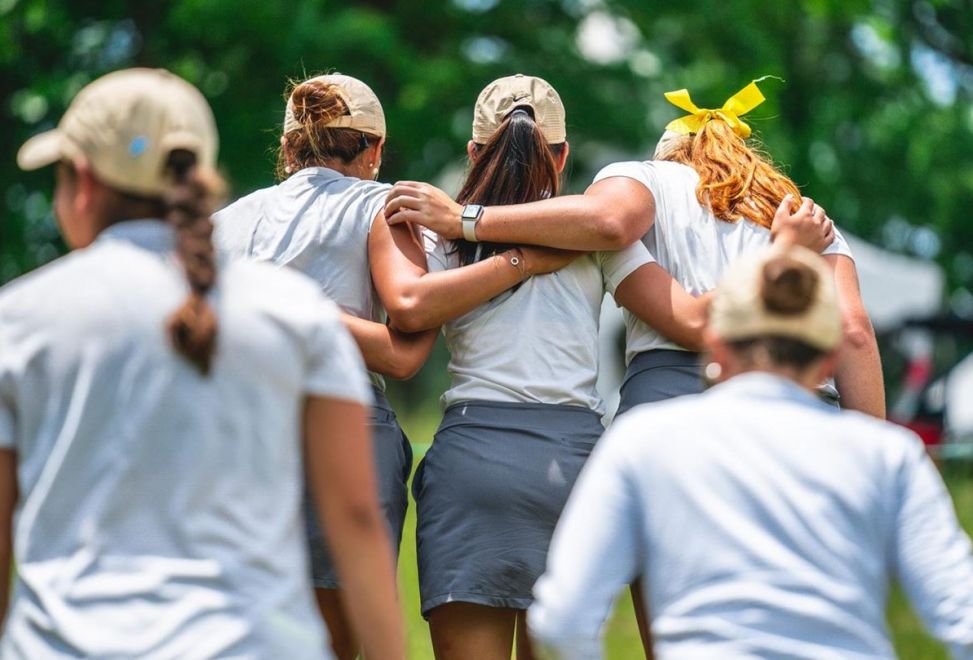