Ansong into the Mix

The 6’4 forward from Bordentown, New Jersey, capped a productive career in Green Bay by averaging 11.0 points and a team-high 5.0 rebounds per game in 2021-22. He led the Phoenix in rebounding in each of the last two seasons.

“Emmanuel brings athleticism and game experience to our team,” Stackhouse said. “He has proven production at the collegiate level. His skill set complements our roster, and we are excited about what he’ll add on the court and in the locker room.”

As a junior for the Phoenix, Ansong posted 10.4 points and a team-high 5.3 rebounds per game.

The forward began his collegiate career at Division II Wheeling University where he played his first two seasons. As a sophomore, Ansong went for 14.4 points and 7.4 rebounds per game. 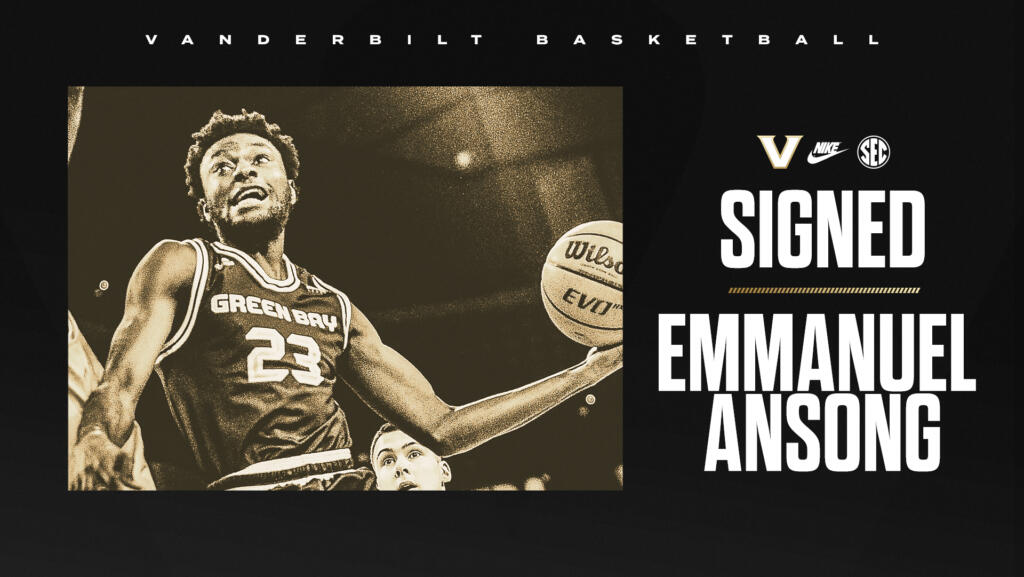