A Different Kind of Commodores

NASHVILLE, Tenn. — The 2019-20 season has been a difficult one for first-year Vanderbilt head coach Jerry Stackhouse and his Commodores. But one thing the new leader of the program hasn’t seen in his team is quit.

“Those guys knew if we figure out how to do (things) consistently we would have success,” Stackhouse said Monday during a Southeastern Conference coaches teleconference. “That’s why they continue to fight the way they have. Extremely proud of them. It could have gone the other way.”

Vandy was 8-6 on Jan. 8 after an 83-79 loss at Auburn. But a much bigger setback came in the hours after that contest when Stackhouse and his squad learned leading scorer Aaron Nesmith, a sophomore guard, was out with a season-ending foot injury.

The shock of that injury (marking the third year in a row Vanderbilt’s leading scorer has been lost for the season due to injury) took some getting used to. A seven-game losing streak followed Nesmith’s injury.

“Once he went down, we had to kind of revamp who we were going to be,” Stackhouse said. “We put a lot more emphasis on (junior guard) Saben Lee being a primary scorer – and then the whole time developing a really young core of freshmen that had to take on a much bigger role than, hopefully, freshmen will have to take on going forward for our program.

“But those guys have really grown and really have a good understanding of how we need to play to be successful and individually they’ve gotten better with their own personal development.” 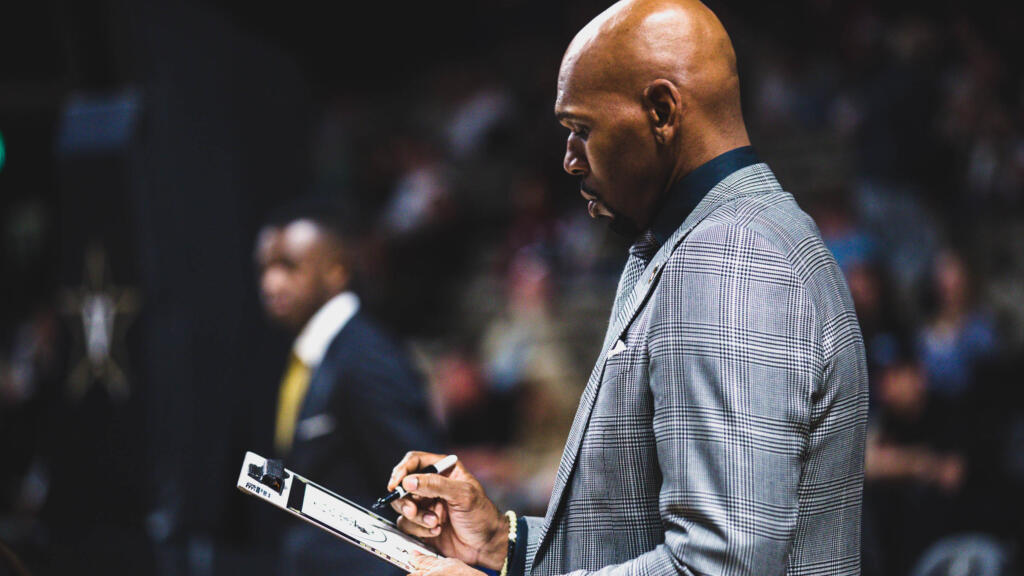 Lee has been nothing short of phenomenal for the Commodores. He’s averaging 18.2 points, 4.9 rebounds and 4.3 assists per game.

Vanderbilt broke its long losing skid Feb. 5 against LSU when Lee scored 33. He poured in a whopping 38 in a win at Alabama on March 3 and then chipped in 19 more Saturday in a victory over South Carolina.

There was also a 34-point performance during an 80-78 loss at home Georgia, an excruciating defeat in which the Bulldogs hit a 3 at the buzzer to escape a contest that, in all reality, Vandy should have won.

“I think that was a tough one,” Stackhouse said. “I felt like six things needed to go wrong in that game for us to lose that game and all six things went wrong. We had a little bit of a hangover after that – but they recovered and obviously are in a good place right now.” 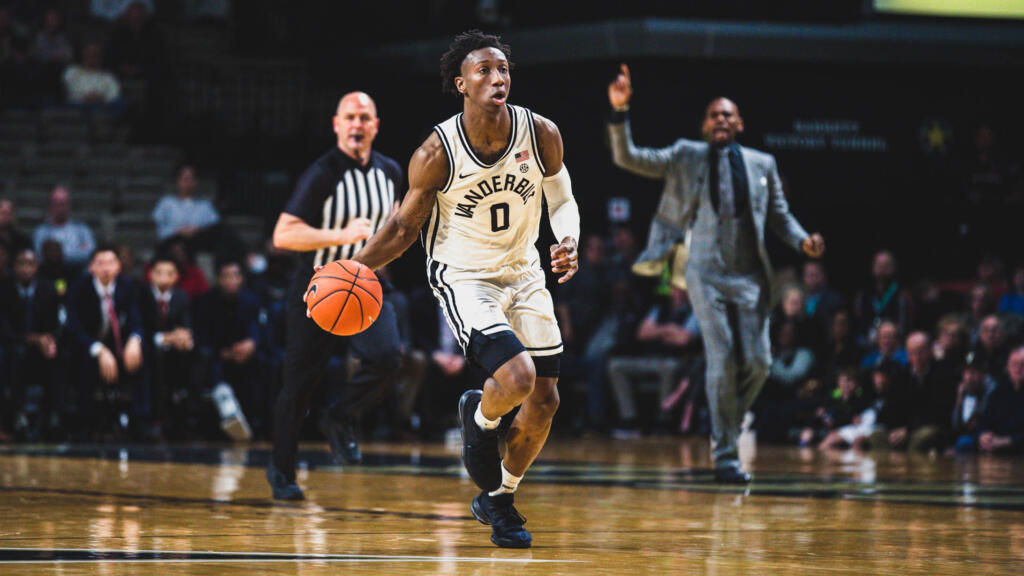 While Lee and fellow junior guard Max Evans have stood out for the Dores on most nights, Vanderbilt has also seen the emergence of a solid freshman class that could be part of something big in years to come.

Freshman Scotty Pippen Jr. has played all 31 games – and started 30 – at point guard. He finished the season with 112 assists and 11.9 points per game.

Freshman forward Dylan Disu (13 points, 11 rebounds, five blocks at Kentucky) and freshman guard Jordan Wright (23 points at Tennessee) have also had big-time moments while freshman forward Oton Jankovic has contributed in 20 contests and freshman guard Braelee Albert has played in 19. And don’t forget about walk-ons Isaiah Rice, Jon Jossell and Drew Weikert whose work in practice and in primetime has been invaluable.

“We spent a lot of time on film because we’re a young group, trying to develop how to play and develop our skills and just understanding different scenarios and different things we see,” Stackhouse said. “I think we’ve looked at it more as a learning experience.

“We looked back at a lot of the games, even the close ones we lost, we felt like we beat ourselves. Things we knew how to do we didn’t execute well. I think more reps and getting more repetitions in practice, more repetitions in games helped us understand what we really needed to do. I think we’re doing a much better job of that now.” 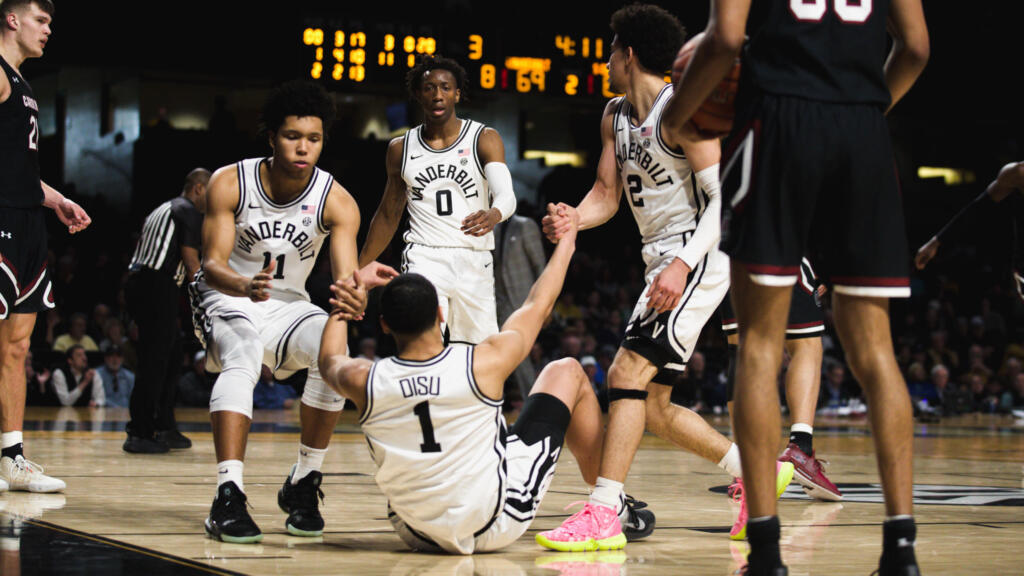 Both teams have taken drastically different routes to get to the postseason. Stackhouse knows his own team has come a long way and asked Monday for the fans to come out and show support for – at least – one more time.

“Hopefully our fans really show up big for us,” he said. “I think there’s some momentum, some excitement from our fanbase about how we closed out the season and then I think, frankly, how we’ve gotten better all year and how we competed all year.

“The fact that it’s right in our backyard, we have the ability to have that sixth-man advantage. Really hoping that Commodore Nation shows up big for us.”