NASHVILLE, Tenn. – In just one month, the Vanderbilt men’s tennis team opens up its 91st season of collegiate tennis with doubleheader action against Northwestern and Belmont on Jan. 15.

Looking back to the beginning, Vanderbilt’s debut team was comprised of just four students who solidified their spots following a 16-person elimination contest. Two squads of eight from `South’ and `West’ campus faced off with the quartet of Sandy Murray (captain), Fred Rudder, Julius Lowenstein and H.H. Jenkins left standing to become the first Vanderbilt Commodore `racqueteers’. 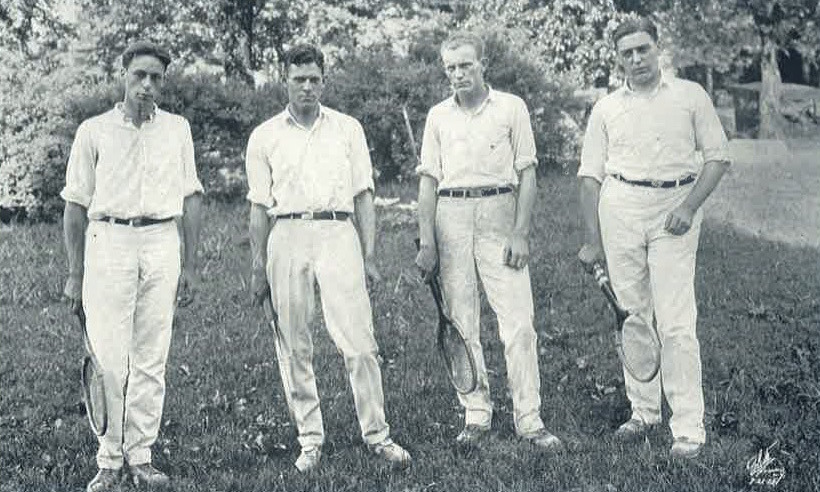 The growing support of the collegiate tennis team grew around campus to a then all-time high in the early 1940’s, as Joe Davis (1919-1989) became VU’s first three-time SEC singles champion. His final conference crown came at home on May 10, 1941 as Vandy hosted league finals on what were new courts located off 24th Ave.

A native of South Africa, Lamb was also the second two-time SEC outdoor singles champion, behind Davis, and the first tennis player ever offered a full athletic scholarship to Vandy. On the international stage, Lamb broke barriers as a sophomore as the first non-white player to represent his home country in the 1978 Davis Cup. Lamb would go on to be a three-time SEC first teamer, with Ryan Lipman and Gonzales Austin following his footsteps some three and a half decades later. 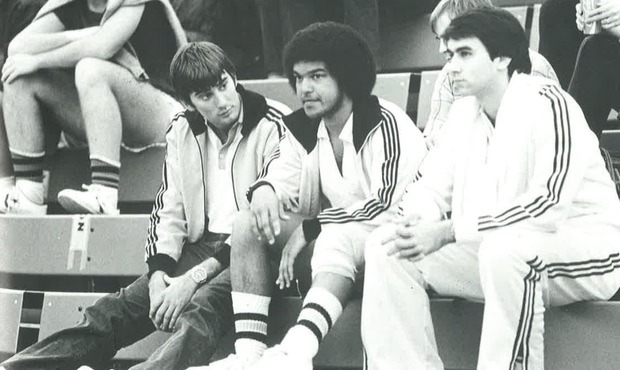 The black and gold’s premier All-American has been Chris Groer, who earned one of the highest accolades in collegiate tennis in 1996. Alongside Krunch Kloberdanz, the pair owns two of the longest standing doubles records with an 86.8% win percentage (career and season). The first of now seven All-Americans, Groer set the standard for most recent Commodore standouts Bobby Reynolds, Lipman and Austin.

The trio owns a combined 10 school records, three Vanderbilt degrees and are all still competing in their own right. Following a 12-year professional career, Reynolds was named assistant coach at the University of Oklahoma. After one year in Norman, Okla. and an appearance in the 2016 NCAA men’s final, Reynolds teamed up with Lipman, taking the reigns as Auburn’s head coach and assistant coach. Austin, a 2015 graduate, is living his dream of playing professional tennis. 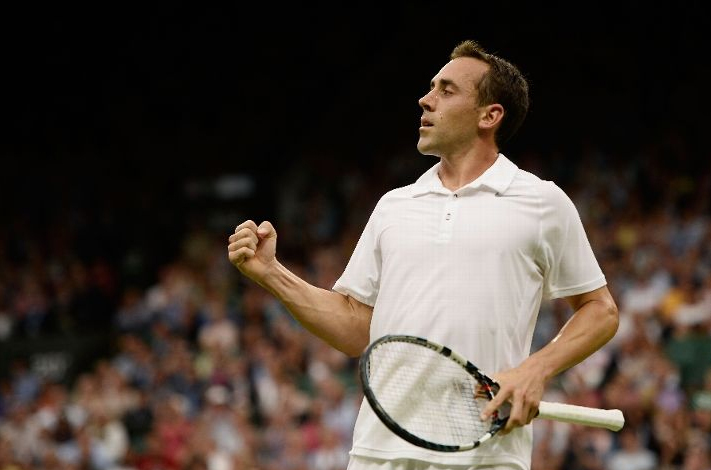 This past season Vanderbilt made its 15th appearance in the NCAA tournament and looks to enshrine senior Rhys Johnson and freshman Cameron Klinger on the wall of All-Americans located upstairs in the Currey Tennis Center. Johnson is the fourth two-time All-American with Klinger being the youngest player in program history to earn the prestigious honor.

While the Vanderbilt men’s tennis program reflects 91 years of hard work, growth, success and personal triumphs there is still history to be made. Join the `Dores this season at Currey for all 17 home matches. Non-Conference play begins at noon on Jan. 15 with the Georgia Bulldogs heading to West End to kick off SEC play on March 3. Admission to all regular season men’s and women’s tennis matches is free.