NASHVILLE, Tenn. — David Williams II, former vice chancellor and athletics director at Vanderbilt, has been named the recipient of the 2020 NCAA President’s Pat Summitt Award. Gail Williams will accept the award on her late husband’s behalf Jan. 23 at the NCAA Convention in Anaheim, California.

Williams is the fourth recipient of the award, which recognizes an individual in the Association’s membership who has demonstrated devotion to development of student-athletes and has made a positive impact on their lives.

“David Williams keenly understood the broad impact college sports can have in society and the lives of young people,” NCAA President Mark Emmert said. “He was an exemplary leader who worked tirelessly for the benefit of all college athletes in all facets of their lives — in their sports, but also in their academics and development outside of sports.” 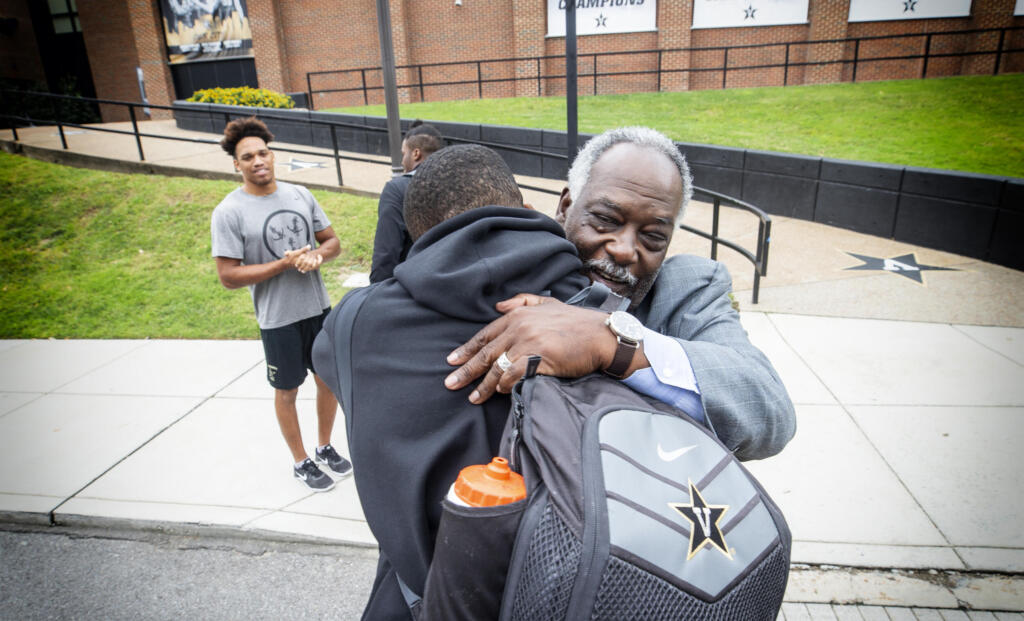 Under Williams’ leadership, the athletics department saw significant success both on and off the field. The Commodores won four national championships, 19 conference championships and tournaments, and the football team competed in six bowl games after a 26-year drought.

Williams led substantial expansion of academic and experiential programming at Vanderbilt, which now offers a summer internship program for student-athletes and an award-winning program for first year student-athletes that provides workshops of life and study skills as they adjust to campus life. Williams also led efforts to reconcile with former student-athletes who were among the first African Americans on campus at Vanderbilt and had faced racial prejudice at the time, while drawing attention to the impact sports can have on society. 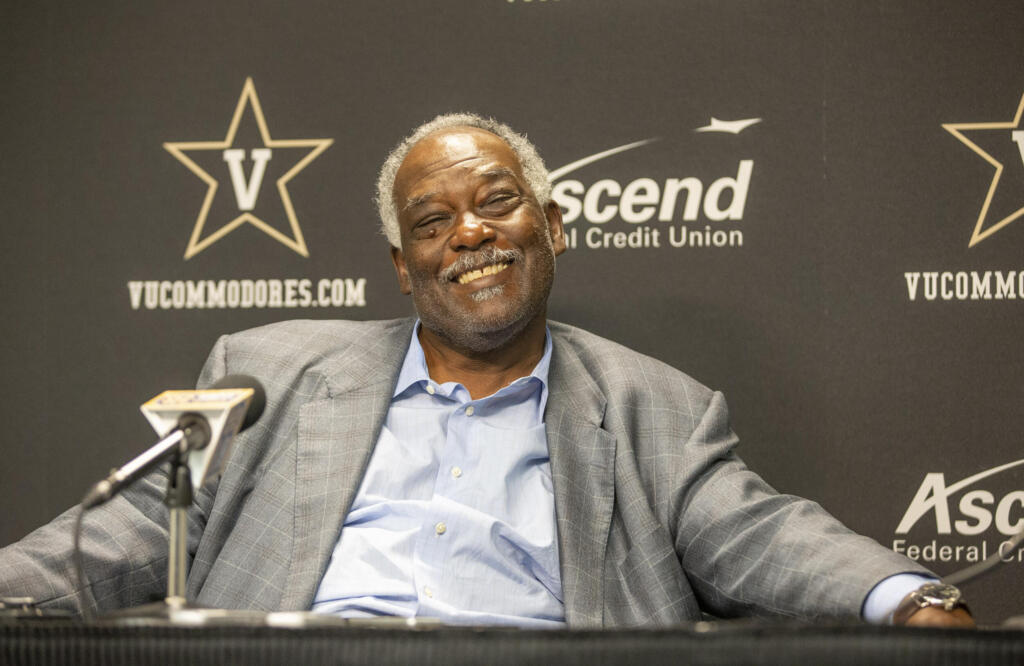 “David has been a champion of equity, equality and always has had the courage to speak about, advocate for and beat the drums of fairness, so to have him recognized for his tireless, trailblazing work means a great deal to our family,” Gail Williams said. “It also means a great deal to be honored in the name of the incredible Pat Summitt. She has a legacy of courage, perseverance and advocacy for the student-athlete. Pat and her leadership were frequently discussed in our house, so I know David is so honored and humbled to be receiving an award in her name.”

Throughout his career, Williams actively participated in NCAA governance, where he impacted college athletes beyond his own campus. He served on the NCAA General Counsel Advisory Board, the Academic Council and the Enforcement Task Force and chaired the Infractions Appeals Committee. He also volunteered with local organizations and nonprofits.

Williams stepped down in January 2019 to return to teaching as a full-time professor at Vanderbilt’s law school, where he intended to focus on establishing a Sports, Law and Society program. He died in February.

The 2019 recipient of the Pat Summitt Award was Percy Bates, longtime faculty athletics representative at Michigan. 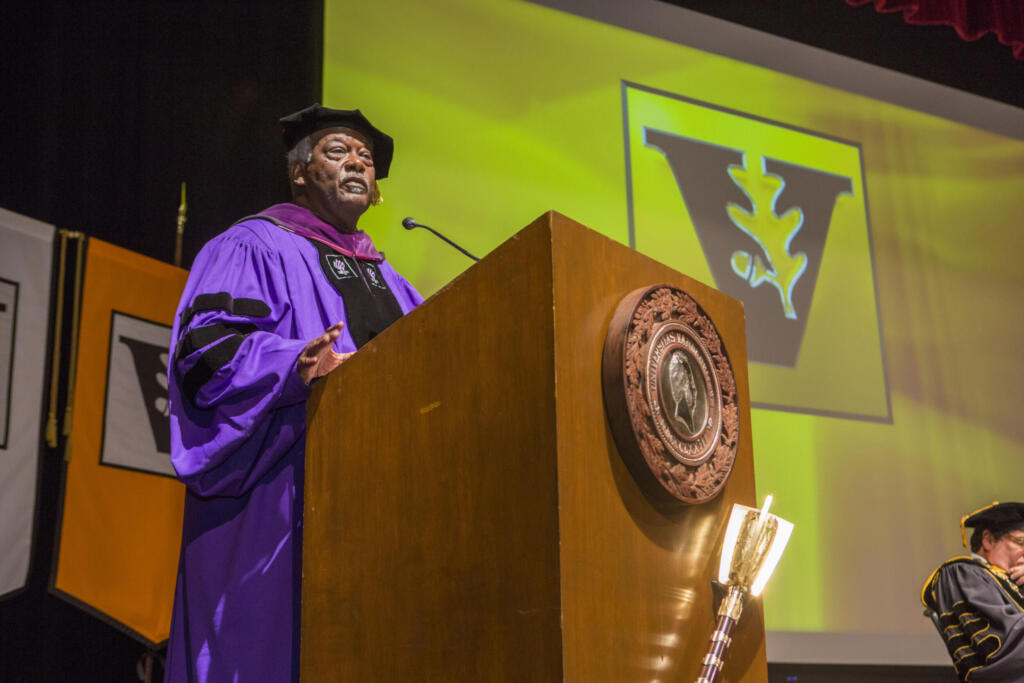