Vandy's defense ready to step up in 2020

NASHVILLE, Tenn. – The first draw control for the Commodores is a month away and there is much to be excited about. And Vanderbilt is ready to get defensive.

The 2019 season was a step forward for Vanderbilt, and the defense played a vital role in the Commodores’ appearance in the American Athletic Conference Tournament. 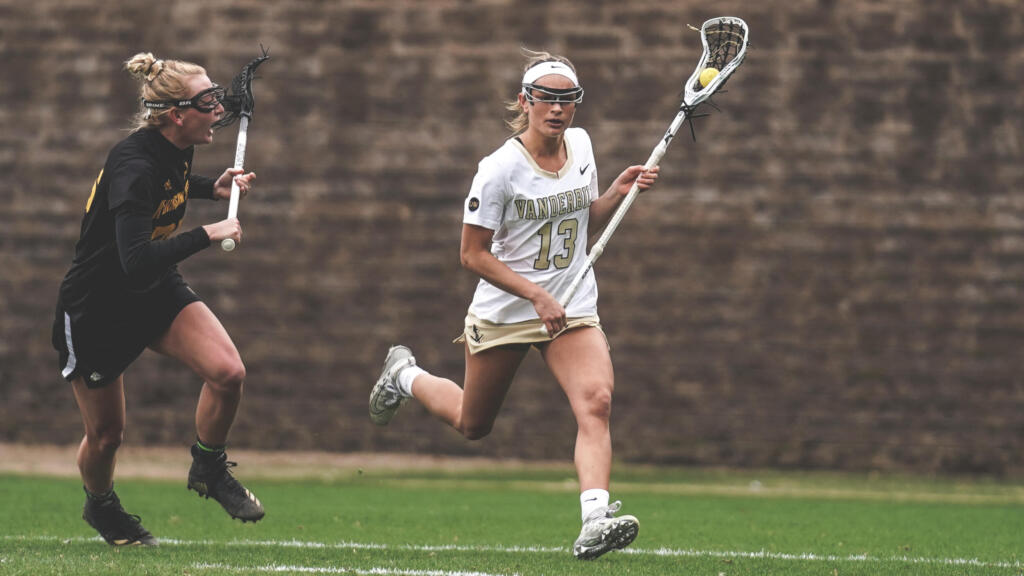 A trio to watch this season will be Nicki Dadino, Melissa Hawkins and Halle Regan, with Hawkins and Regan being named to the All-AAC second team a season ago. Vanderbilt has featured the likes of a four-person backline, and returning three starters will help solidify the Commodore defense.

Not only were they skilled on the field, but all three were tabbed to the AAC All-Academic team for their success in the classroom. They also played in every game for the Commodores, combined for 72 caused turnovers, scooped up 91 ground balls and accounted for 10 draw controls.

Hawkins, who started in all 16 games in 2019, caused a team-high 32 turnovers. Her 30 ground balls and seven draw controls also contributed to helping jumpstart Vanderbilt’s offense.

In last season’s 19-7 victory over New Hampshire, she notched four ground balls and caused four turnovers – both season highs. For her career, she has started 33 straight games with 56 caused turnovers and 61 ground balls.

Regan, who also started in all 16 games, led the Dores with her 40 ground balls. In a home tilt with Temple, she had a season-high five ground balls, as well as five turnovers caused. She has 51 career ground balls. 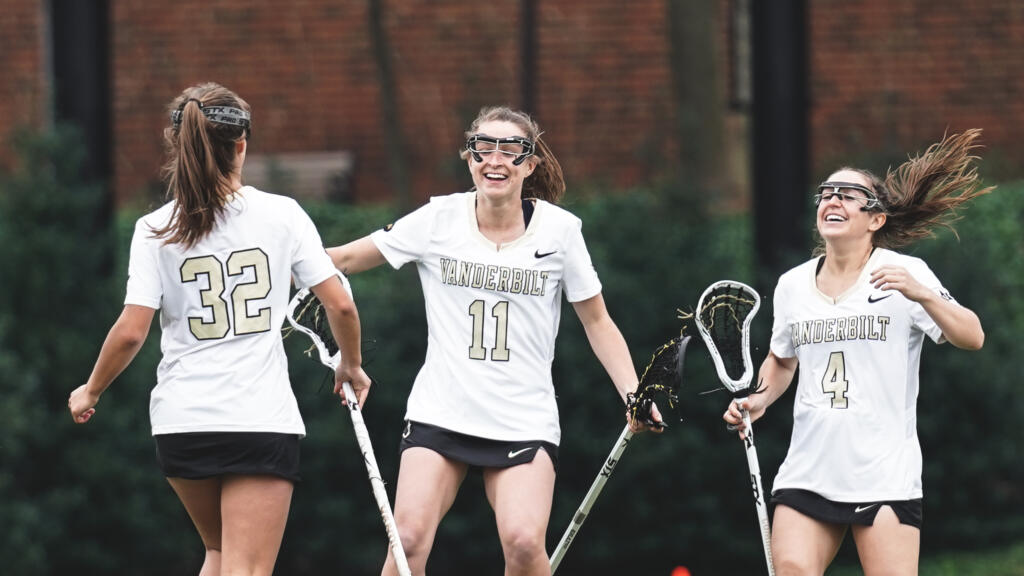 Dadino, who started in 15 of 16 games last season, picked up 21 ground balls, caused nine turnovers and added a draw control. Her two caused turnovers in last season’s season-opening win over Wagner were a career high, and she will look to surpass that total as a junior this season. 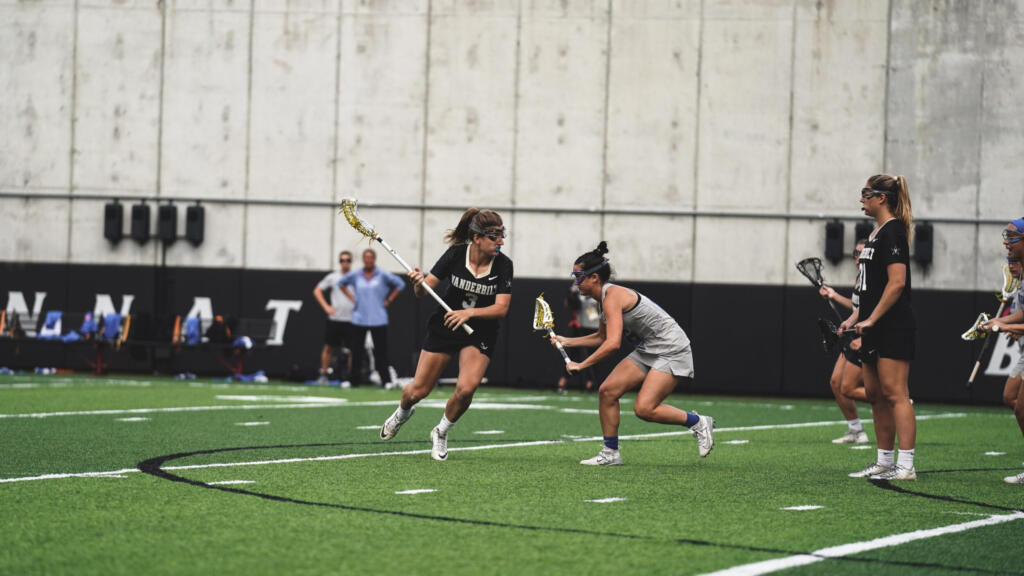 Emily Brooks, Megan MacGillis and Maddie Miller also return as key defenders as they played a solid number of minutes off the bench for the Commodores in 2019. The trio has played in a combined 28 games and one goal, coming from MacGillis last season. 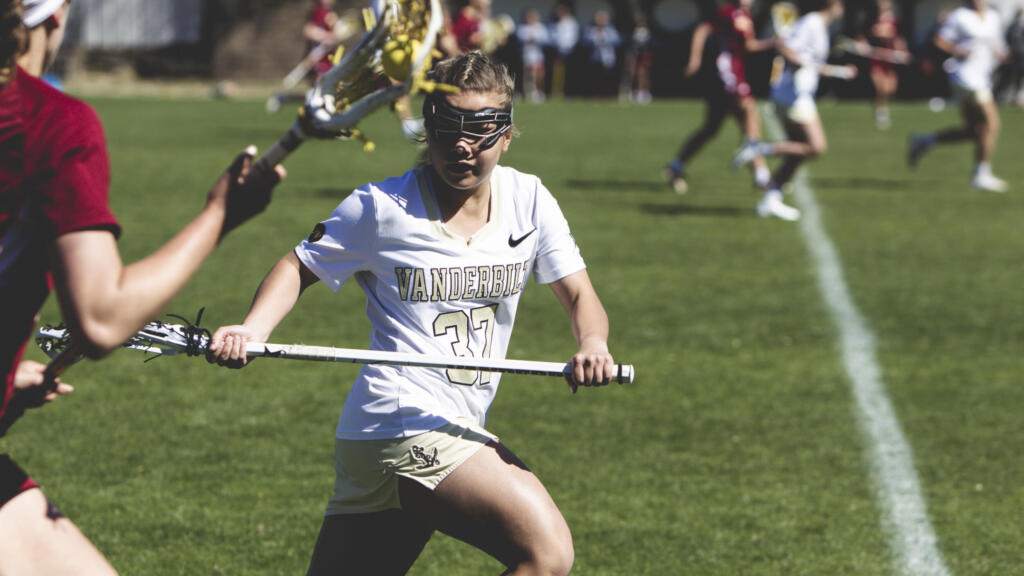 Vanderbilt begins the 2020 season on the road against Wagner on Feb. 9 before its first home game Feb. 22 against Lehigh. All lacrosse games are free admission.