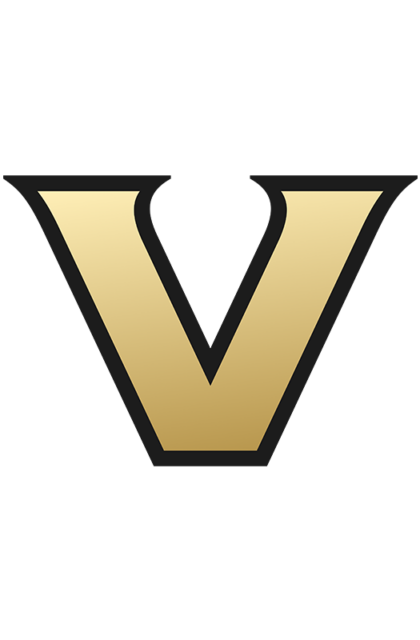 Whitney Fountain joined the Vanderbilt cross country and track and field programs as the director of operations in August 2022. The 2022-23 season marks her first with the Commodores.

Fountain joins Thomas’ second-year staff after a stint at Tennessee State as its associate head coach of track and field. During her three seasons with the Tigers, Fountain helped lead the men’s and women’s programs to competitive campaigns in the Ohio Valley Conference and added NCAA postseason competition.

Fountain arrived at Tennessee Tech after a stint as a volunteer coach at Clemson, her alma mater. After her time in South Carolina, she joined the coaching staff at Lehman College in New York for the 2016-2017 season.

As a student-athlete at Clemson, she won the 2013 ACC title in the heptathlon and earned all-conference acclaim in several events. She ranked among the top 10 in program history in the 60-meter dash, high jump, long jump, triple jump, pentathlon and heptathlon.

She was a member of several Tiger championship teams, competing as a graduate student in 2014 and 2015. She aided the Clemson women to ACC Indoor and Outdoor Championships in 2011, 2012, 2013 and 2015. She graduated in 2013 with a bachelor’s degree in sociology and obtained a master’s degree in education in human performance and sport sciences from Tennessee State in 2022.

The Bronx, New York, native was the state’s high school record holder in the heptathlon, pentathlon and indoor 200-meter dash.