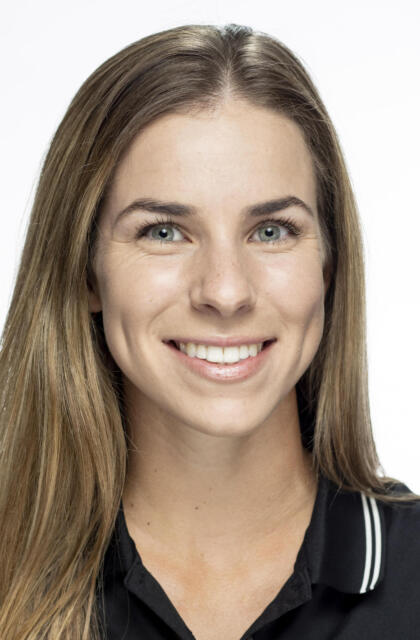 Virginia Green enters her second season with both the men’s and women’s golf programs as director of operations for the 2022-23 season after completing a stellar career as a Vanderbilt golfer.

Green, a 2021 graduate of Vanderbilt with a degree in human and organizational development, was an SEC Community Service Team member as a senior and made the Dean’s List both semesters. As a junior, Green played three rounds and and finished with a stroke average of 78.3 while making the SEC Academic Honor Roll off the course.

Also an SEC Academic Honor Roll selection as a sophomore, Green finished with a scoring average of 76.7 in 10 rounds played. He freshman season included a third-place finish at the UCF Challenge and a stroke average of 75.18 after 27 rounds played.