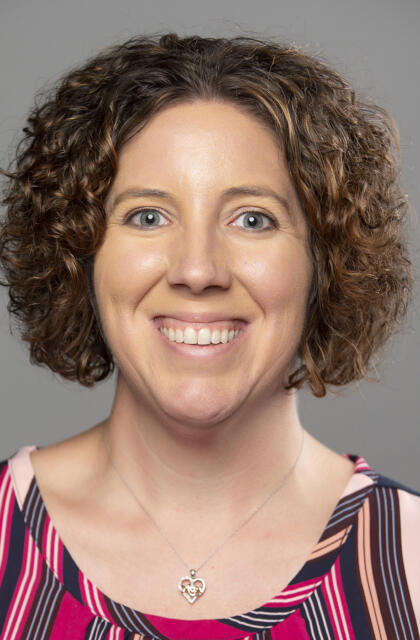 Michelle Towns serves as the assistant athletic director for human resources operations. She is responsible for all facets of human resources, payroll, on-boarding, staff training and development, and performance management for more than 200 employees within athletics and 50 full- and part-time members of the student recreation staff.

Towns came to Vanderbilt in 2012 and held various positions before assuming her current role in 2018. Prior to her arrival on West End, Towns spent six years in the UAB athletic department. During her time at UAB, she served as the assistant director of athletic communications from 2006-10 before shifting her focus to internal operations with the women’s basketball program from 2011-12.

Towns graduated from Ohio in 2004 with a bachelor’s degree in sport sciences. In 2016, Towns earned her master’s degree from Arizona State in legal studies with an emphasis on sports and employment law.

Towns and her husband, Mark, have one daughter, Natalie.