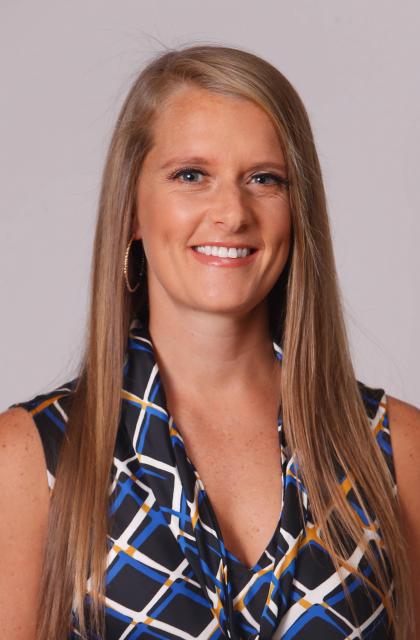 Lindsay Davis is in her third season with the Vanderbilt women’s basketball program in 2020-21 as the Director of Scouting and Technology. Davis previously served in the same role for the Indiana Fever, where she also worked with Vanderbilt head coach Stephanie White.

Davis is in charge of film breakdown and data entry, along with analysis and opponent scouting.

A native of Wisconsin, Davis attended the University of Iowa to major in communications with a minor in Journalism and Mass Communications.

Upon finishing her final semester in 2007, Davis began to work for the Hawkeye women’s basketball program, where she remained on staff as Director of Video Operations for eight seasons. Simultaneously, she landed a position with the Indiana Fever coaching staff under Coach White. She lived and worked in Indiana during the five-month WNBA season.