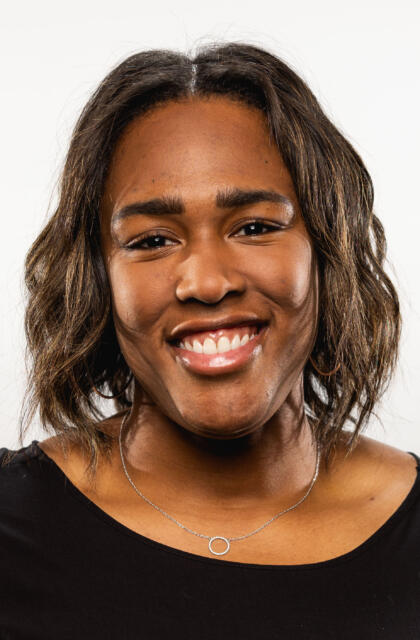 Koko Nelson, who joined Vanderbilt in February, 2021, serves as the recruiting operations coordinator. She began her Commodore tenure as the assistant on-campus recruiting coordinator before being taking on her current role in May, 2021.

Nelson spent the 2019 and 2020 two seasons with the Minnesota football program as a recruiting and graphics design assistant. During her time with the Golden Gophers the team went 14-6 and captured the 2019 Outback Bowl with a 31-34 victory against Auburn.

A Notre Dame graduate, Nelson was a 2018 NCAA national champion with the women’s basketball program. As a fifth-year senior in 2018, she led the team in field goal percentage at 62.0 percent (85-137). She was a student-athlete from 2013-18 and a two-time ACC All-Academic honoree.