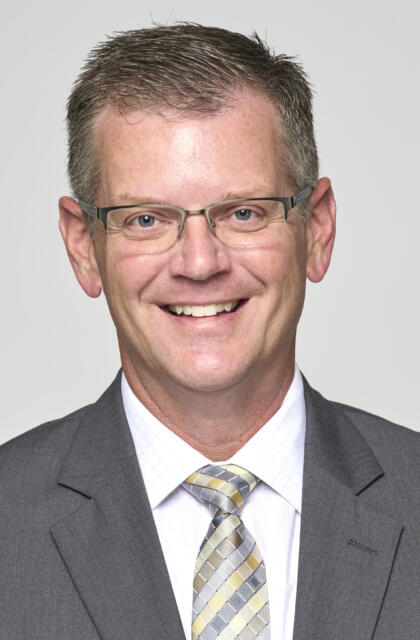 Kevin Ingram, who has nearly three decades of broadcasting experience and a highly respected member of the Nashville media since 1998, joined Vanderbilt as its director of digital operations in 2021.

Ingram serves as sideline reporter for Commodore football games and men’s basketball play-by-play, and holds down the booth for baseball coverage on SEC Network+.

Ingram has worked in various roles broadcasting Vanderbilt athletics since 2002, including football sideline reporter and pregame host and play-by-play announcer for men’s basketball and baseball for the Vanderbilt Sports Network, as well as television play-by-play for SEC Network+ in basketball, baseball and soccer since the start of the network in 2014.

Ingram served as voice of Belmont men’s basketball for 17 seasons, calling all nine of the program’s NCAA Tournament games. He was recognized by the Ohio Valley Conference with the league’s media award in 2018. He has also done play by play for Ohio Valley Conference football weekly telecasts on ESPN3 and high school football in the Nashville area, including Tennessee state championship games.

A host of the top-rated Wake Up Zone morning show on WGFX-FM in Nashville from 2004 to 2020, Ingram was a 2019 finalist for Tennessee Sportscaster of the Year. He was also an award-winning sports and news reporter for WSM and WTN radio from 1998 to 2004 and game host for the Nashville Predators’ first playoff season in 2004, and he covered the Tennessee Titans’ run to Super Bowl XXXIV in 2000.

Ingram is a 1993 honors graduate of Western Kentucky.