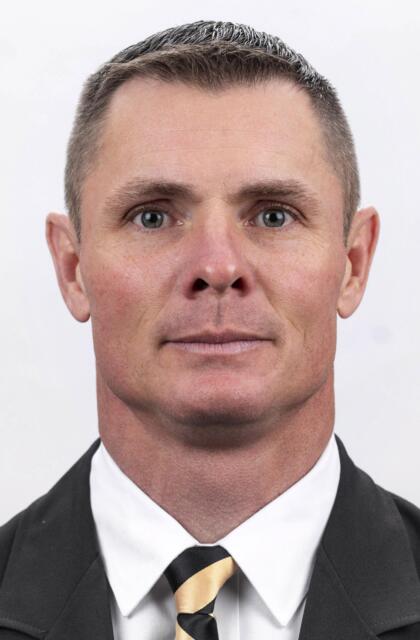 James Dobson serves as the associate athletic director for sport performance and is responsible for the direction and implementation of the department’s program, which uses scientifically based programming, state of the art training technology and customized analytics to help prepare student-athletes for competition.

The program and its staff support a number of performance-based initiatives, such as nutrition, applied sports science, athletic training, strength and conditioning, and mental performance services.

Dobson joined Vanderbilt in 2015 as the head strength coach for the Commodore football program. Before joining Vanderbilt, Dobson, a native of Mount Horeb, Wisconsin, spent seven years guiding Nebraska’s football strength and conditioning program and helped with the creation and implementation of Nebraska’s athletic performance lab.

Dobson earned his bachelor’s degree in kinesiology from Wisconsin in 1996, and his master of science and administration degree from Central Michigan in 2004.

He is a certified master strength and conditioning specialist and a member of the Collegiate Strength and Conditioning Coaches Association.

Dobson and his wife, Rebecca, have a son, Colton, and a daughter, Elise.