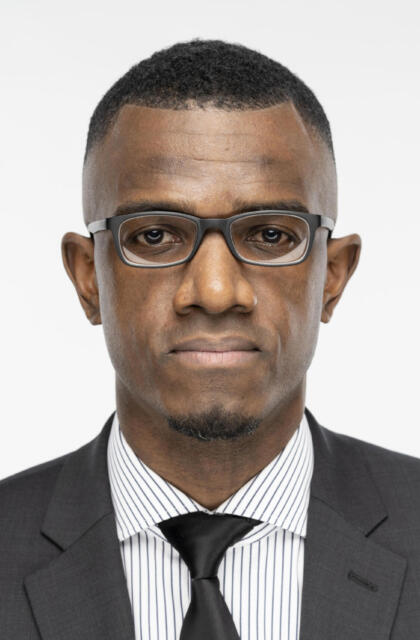 The 2020-21 season is the second for Faragi Phillips as an assistant coach at Vanderbilt. Phillips came to West End after serving as the head coach at Memphis’ Whitehaven High School for four seasons.

Phillips has earned the reputation as a fierce competitor, whose teams have always displayed discipline, toughness and a great defensive prowess.

During his time at Whitehaven (2015-2019), Phillips turned the Tigers into a perennial powerhouse. In each of Phillips’ four seasons as head coach, the Tigers won 20 games or more. In 2018 and 2019, Phillips led Whitehaven to back-to-back state tournament appearances, finishing as the state runner-up and a quarterfinalist. In 2017, Phillips’ team defeated nationally-ranked Huntington Prep in the ARC Hoopfest Classic, and a year later in 2018, defeated Chicago’s Whitney Young. Phillips compiled a 91-30 record as the head coach of Whitehaven.

Phillips played collegiately at Mississippi Valley State from 1995-99, leading the team to the 1996 NCAA Tournament where they faced the Allen Iverson-led Georgetown Hoyas. A SWAC first-team all-conference performer, Phillips averaged 12.6 points in his four-year career and 20.9 points as a senior.

He is married to Dr. Lori Phillips, and together they have five children — Malika, Kylan, Ragi, Kolby and Lorin.