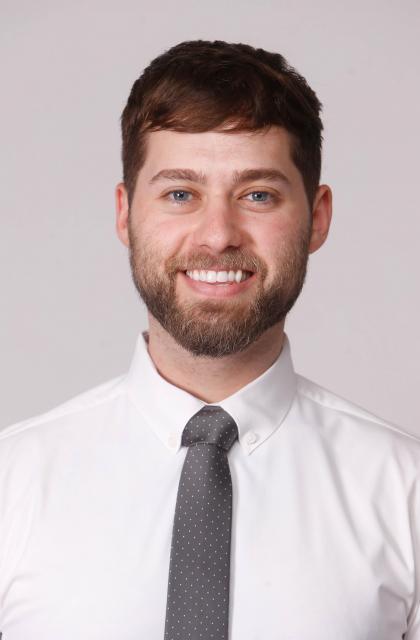 Drew Stanich is in his fifth season as Director of Basketball Operations in 2020-21. Stanich was hired in June of 2016 as a member of Stephanie White’s inaugural staff at Vanderbilt.

Stanich came to Vanderbilt after serving three seasons with the WNBA’s Indiana Fever as the Equipment Operations Coordinator.  With the Fever, Stanich managed all team apparel — including ordering, inventory, and distribution — and traveled with the Fever on all road trips. He also oversaw the team’s intern and managed the “Ball Kid” program that consisted of 20 high school and college students.

Additionally, during his time with Indiana, he spent the 2015 WNBA offseason with Tamika Catchings as her personal assistant. In that role, he performed administrative duties for Catchings and her “Catch the Stars” Foundation.

Stanich’s duties with the Commodores include coordinating all areas of the women’s basketball team’s travel, including transportation, lodging, arranging meals, and scheduling practice and shootaround times.

Prior to joining the Fever staff, Stanich was a student manager at Indiana University for four years (2010-2014). He also served internships with the WNBA’s Chicago Sky and the Fever.

Stanich studied Sport Marketing and Management at Indiana, where he graduated in 2014.