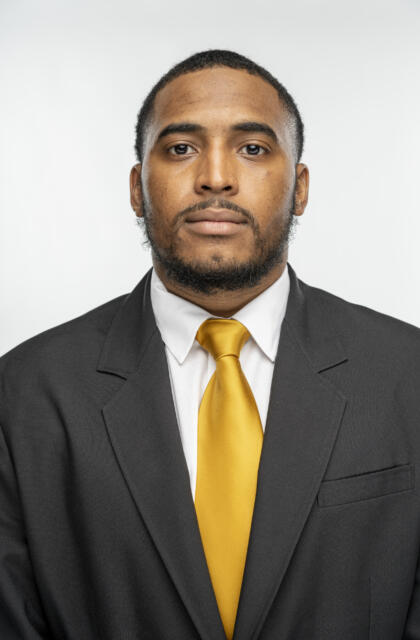 The 2021 season is the fourth for Darrius Darden-Box on West End. He spent the 2018-20 campaigns as an offensive quality control assistant before shifting to a player personnel analyst role for 2021.

In 2018, Darden-Box assisted a Vanderbilt staff that directed one of the most potent offenses in modern team history. The Commodores’ 28.5 points/game and 411.2 yards/game rank among the program’s best since the 1970s.

Darden-Box, a native of Nashville, was a three-year letter winner at wide receiver at Southeast Missouri State. He caught 29 passes for 242 yards and two touchdowns for the Redhawks.

Darden-Box was a two-way starter at Nashville’s Pearl-Cohn as a prep player.

He earned a bachelor’s degree in recreation from Southeast Missouri State in 2016.