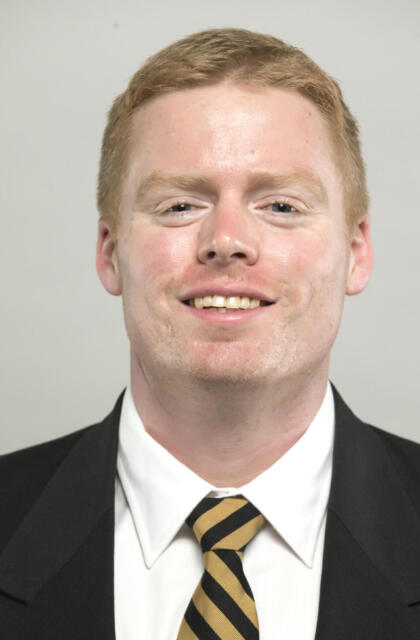 The 2021 season is Chris Ham’s 14th at Vanderbilt and fifth as the Commodores’ director of sport performance.

He spent the previous seven seasons at Vanderbilt serving as the team’s athletic trainer and now oversees all aspects of the team’s physical well-being – including nutrition, conditioning, strength training and overall health.

Prior to Vanderbilt, Ham worked at Belmont while pursuing his master’s degree, working with the baseball team and cheerleaders. He served as a student trainer at his alma mater, Illinois, working with the baseball and soccer teams until his graduation. Ham has a bachelor of science degree in kinesiology from Illinois and a master’s degree in sports administration from Belmont.

He and his wife, Stephanie, reside in Nashville with their daughter, Eloise, and son, Teddy.