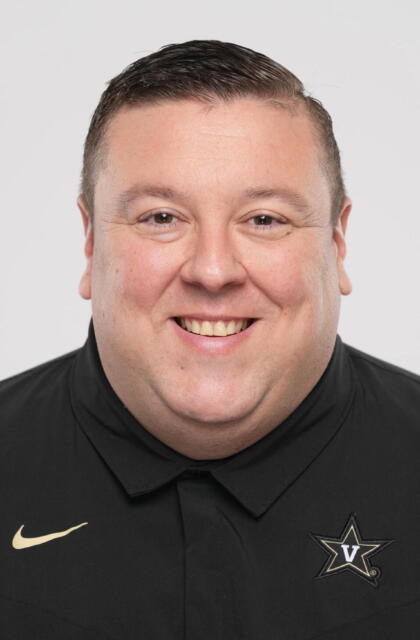 Chris Brann was named Vanderbilt women’s basketball’s Director of Operations by head coach Shea Ralph on May 10, 2021, and the 2022-23 season is his second season on staff with the program.

Brann joins Vanderbilt’s staff after spending six seasons as the director of operations with Boston College women’s basketball. The run marked his second stint with the program after serving in the same capacity from 2006-09 under BC’s all-time winningest coach Cathy Inglese.

In addition to his time as a director of operations, Brann spent the last three years as the senior vice president for STM Stay – a division of Short’s Travel Management – and oversaw hotel travel for more than 400 college athletic programs.

A 2003 graduate of Florida State, Brann started his career in women’s basketball as the head manager for the Seminoles. He also later completed his master’s in sports administration from Florida State.