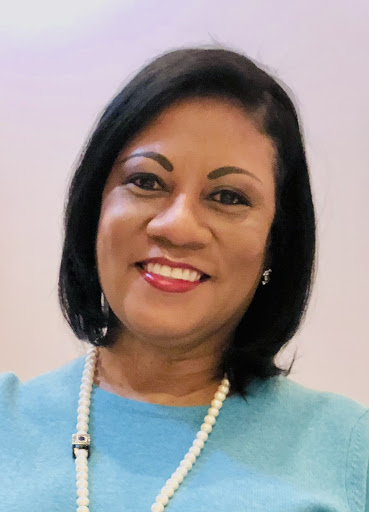 Cathy Bender is a native of Nashville, TN, a former women’s basketball player, and a 1982 Vanderbilt graduate, having earned her degree in childhood education at Peabody College. The first in her family to attend college, Cathy became the first African-American woman in the University’s athletic history to receive a full athletic scholarship, and went on to set both single-season and single-game records for assists. She continues to reside in Nashville and currently holds the title of Vice President and Senior Financial Advisor at Merrill Lynch Wealth Management.

Cathy brings a wealth of knowledge from her experience serving on many community boards and professional organizations. A graduate of the 1996 Class of Leadership Nashville, Cathy was appointed to the Metropolitan Sports Authority, the Tennessee Ethics Committee, the Vanderbilt Alumni Board Executive Committee, the Athletic Director Search Committee and is a former president of the Association of Vanderbilt Black Alumni. She co-chaired the AVBA Endowed Scholarship Fund, and currently serves as Co-Chair of the Baron’s Society for the National Association of African American Music.