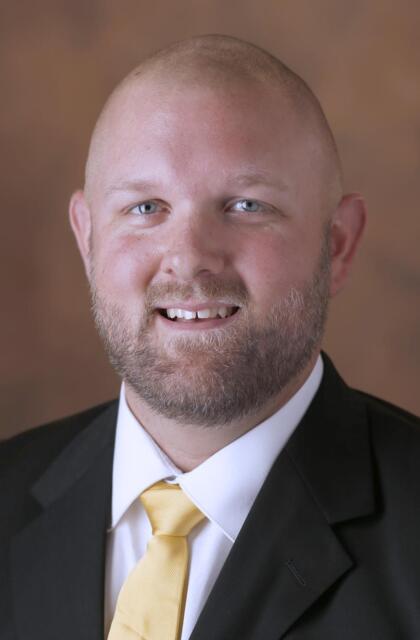 Brandon Wells joined the Vanderbilt athletic training staff in 2018. The 2022-23 season is his fifth as the head athletic trainer for men’s basketball.

Wells was a graduate assistant at Minnesota State-Mankato from 2007-09, where he earned a master’s degree in exercise physiology, and he earned an undergraduate degree in athletic training from Wisconsin-Stevens Point in 2007.

Wells and his wife, Shila, have three children—Zaiden, Shealynn and Braylee.