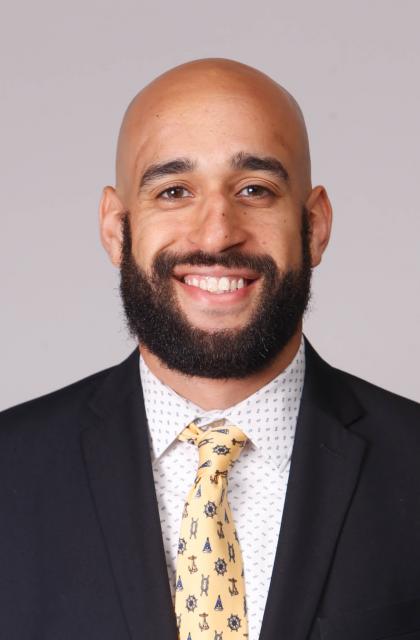 Austin Kelly joined the Vanderbilt staff in 2019 after serving at Georgia Tech as a graduate assistant with the women’s basketball team, where he also served as the assistant scouting coordinator.

While at Georgia Tech, Kelly’s duties included being the defensive scout coach for all opponents, opponent personnel breakdowns, assisting with on-court player development, serving as the liaison to strength and conditioning, scheduling and assisting with off-season individual workouts and handling the daily coordination of the practice squad. Kelly also served as the assistant camp director.

Prior to his time at Georgia Tech, Kelly was the boys varsity basketball assistant and head junior varsity coach at South Cobb High School in Austell, Georgia, while also holding the positions of health and physical education teacher and athletic coordinator.

Kelly’s resume also includes being the boys varsity basketball assistant at Kell High School and serving two stints at Champion Performance Training where he was the player development specialist.

Kelly graduated from Duke in 2011 where he played football.