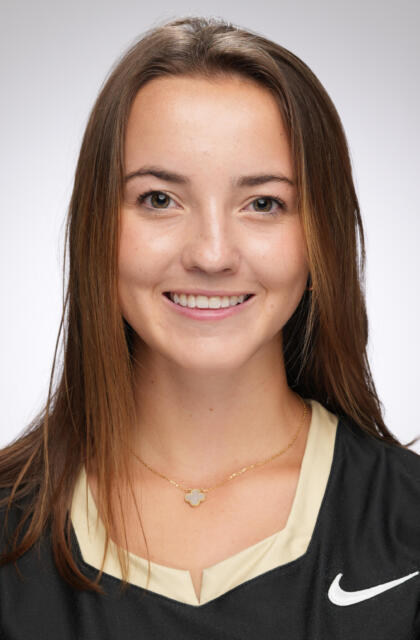 Ricciardi: “It has a great balance between academics, athletics and social life. This is a school that provides a great atmosphere and makes me excited to be a part of a community that is truly like no other.”