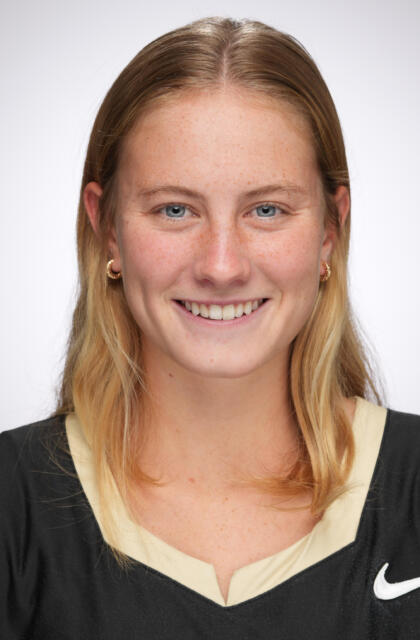 The Blaze File
• Was on No. 1 ranked team in the U.S. in high school
• Scored 12 goals and had 18 assists her senior year
• Was the only McDonogh student-athlete to be a two-time recipient of the IAAM Conference Character medal
• Honor Roll member all four years at McDonogh
• Leader of the FCA
• Daughter to Emilie and John Blaze
• Father, John, played lacrosse at UMass
• Has three siblings: Hil, Patty and Julie
• Brother, Hil, played lacrosse at Furman University
• Sister, Julie, played lacrosse at Vanderbilt and graduated in 2019